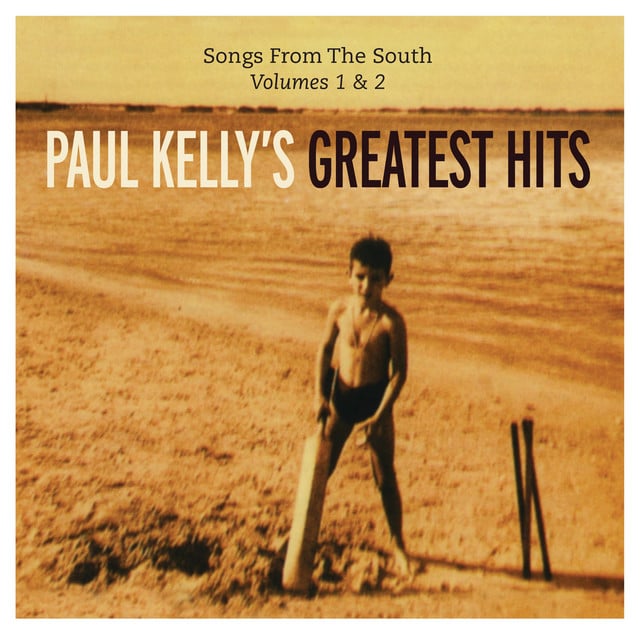 Paul Kelly Greatest Hits Is a Tribute To His Songwriting

Mention Paul Kelly’s name to virtually any Australian music fan and watch their eyes light up with the recognition of one of that country’s most prominent, influential and veteran singer/songwriters. Do the same for most American music lovers and you’ll likely be met with a blank stare.

That absence of US appreciation never stopped Kelly though. He has been cranking out consistently solid albums, over two dozen studio ones, at a steady pace since 1985. Some were for major labels in the States like his early affiliation with A&M, others on smaller recognizable imprints like Vanguard, but most landed on a variety of obscure indies with lackluster distribution and small promotional budgets.

Still, it remains frustrating that he hasn’t attained more than cult status in America. His folk rockers are melodic, emotional and universally appealing, dealing with everything from social and political issues to matters of the heart, all sung with a voice that shifts from edgy to smooth but remains heartfelt and real. His production is clean yet never slick and backing bands from the Coloured Girls (changed to the Messengers in the States) to a rotating cast of terrific musicians has sympathetically supported his sound. From thumping rockers like “Nothing on My Mind” to tender regretful love songs such as “If I Could Start Today Again” and reflections on getting old (“When We’re Both Old and Mad,” a duet with fellow Australian Kasey Chambers, is one of this collection’s few previously unreleased tracks), Kelly remains a consummate professional whose best work seems like he’s not even trying that hard.

It may not all be here on this 43 track,  two and a half hour double CD that covers Kelly’s career to date, but plenty is. That makes this a near perfect sampler for those who don’t recognize the Australian musician’s name or are unfamiliar with his music. Short of diving into Kelly’s mammoth eight disc The A to Z Recordings, an alphabetically arranged live package from 2010, it’s the easiest way to catch up and join the legions of Australians who have celebrated his superb talents from the beginning.

However, this compilation makes little sense in the larger picture. A similar twin disc package, still available, with the same title (except for the years) compiled Kelly’s work from 1985 to 2008. Why this doesn’t just pick up at ’09 and cherry pick the next decade is unclear. Instead it repeats the majority of the tunes and changes the order from the earlier edition, substituting about 14 newer tracks. Even many of the pictures are the same as is the layout and color scheme. While more recent inclusions like the piano based “Rising Moon” are well worth hearing, those who own the earlier release don’t need to update to this longer reissue of sorts.

Regardless, there is no such thing as too much Paul Kelly music. Newcomers to his music should dig into either iteration then work back through his individual albums, all of which are worthy of your time.