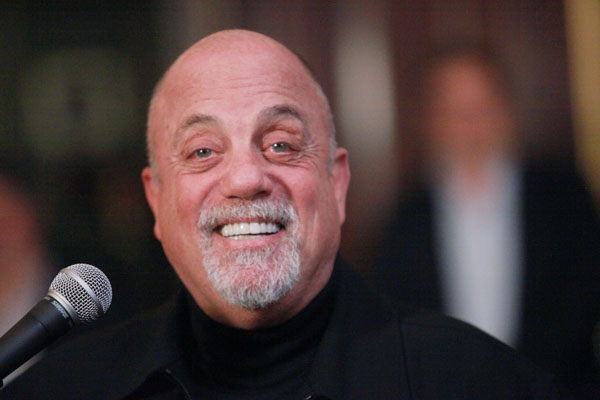 This year’s Songwriters Hall of Fame Induction and Awards Dinner’s performers and presenters represent genres from all over the spectrum. Artists ranging from Alison Krauss to Wiz Khalifa, including Billy Joel, Petula Clark,, Smokey Robinson, Patty Smyth, Rob Thomas, Sting, Steven Tyler and the cast of Motown: The Musical will all contribute to the ceremony.

The Hall of Fame, which has inducted less than 400 artists in its 44 years, will admit a few more on the night of June 13 in New York City. Mick Jones and Lou Gramm of Foreigner, Steven Tyler, Holly Knight, Tony Hatch, and several others will be inducted.

Stand-out awards will go to Elton John and Bernie Taupin, who will be presented with the Johnny Mercer Award; Berry Gordy will be honored with the Pioneer Award; the Hal David Starlight Award will be presented to Benny Blanco, and Sam Cooke’s “A Change Is Gonna Come” will receive the Towering Song Award. 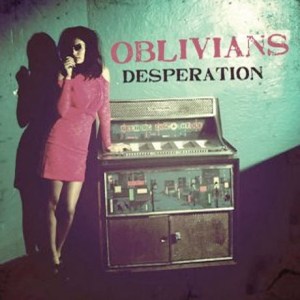 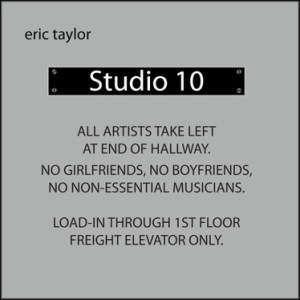