It isn’t easy moving on after a tough breakup, and Los Angeles-based pop artist Phoebe Ryan understands that perfectly.

On her upcoming single “In Case I Miss You (ICIMY),” Ryan asks the questions most broken-hearted lovers aren’t willing to ask.

Or maybe even don’t think about:

“Who’s gonna hold my hair back? Who’s gonna help me fight the pain?” she asks in the verses, summing up her feelings in the anthemic chorus as she sings, “What am I supposed to do in case I miss you?”

Recorded in her moody studio with crushed velvet walls, Ryan’s delicate voice soars over the pulsating instrumental and pristine pop production. Guitars drive the verses into the choruses as strings swells and snares snap.

“My friends Jerker Hansson, Imad Royal and Blaise Railey made it possible,” Ryan said. “The vibe was at an all time high with them.”

Inspired by her own heartbreak, Ryan’s song highlights the confusion that many people feel after a breakup.

“I was getting over a breakup, and the void I felt was so overwhelming that I had trouble with my day-to-day life. Missing them consumed me. No matter what I did to help, at the end of the day I would ask myself, ‘What am I supposed to do?!’ There’s a dozen answers and there’s also no answer. I know I’m not the only one who’s ever felt that way,” she said.

Knowing that she’s not the only one who’s ever felt that way, Ryan hopes listeners can relate to her lyrics and maybe find closure of their own.

“Well I hope they feel some sort of closure if they’re missing someone, I hope they feel a little less alone…or maybe they just feel really excited to hear the rest of the album when it comes out in 2020.”

With a sound akin to a hybrid Lorde and Carly Rae Jepsen, it’s no surprise that Ryan’s favorite songwriter is Emily Warren, whose songwriting credits range from Dua Lipa and The Chainsmokers to Brett Young.

“Emily Warren is not only an incredible and prolific songwriter, she’s a wonderful person. Everyone who meets Emily is affected by her spirit. Watching her in the studio is truly something magical. She’s magic. I’ll always be in awe of her.” 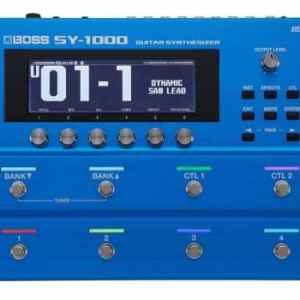 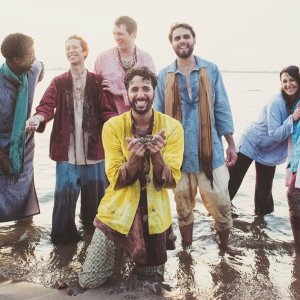