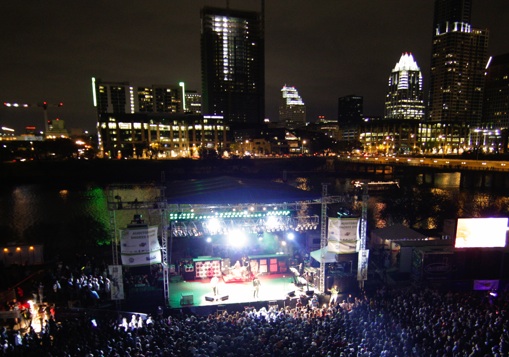 Last week, the Austin, Texas-based creative content company, Arts+Labor, revealed that they’re working on a documentary about the revered music industry mecca, South By Southwest, which will celebrate its 25th year in existence this March. The film is sure to cover the story of South By Southwest’s origins: how three members of Austin’s alt-weekly rag, The Austin Chronicle (editor Louis Black, publisher Nick Barbaro and Roland Swenson) and one booking agent (Louis Meyers) built a giant in Central Texas.

Arts+Labor’s co-founder Alan Berg, who will direct the film, previously won an Emmy for the 1994 SXSW 30-minute documentary titled “South by Southwest: The Business of Music in 1994.” The new documentary is expected to focus on the totality of the 25-year event, including the evolution of the film and multimedia weeks of the event, first introduced in 1994.

Both SxSW’s organization – still headed by Black, Barbaro, and Swenson – and the Austin History Center will share archival content with the filmmakers, like rare footage of Pete Townsend and Iggy Pop, or Johnny Cash’s 1994 keynote address. 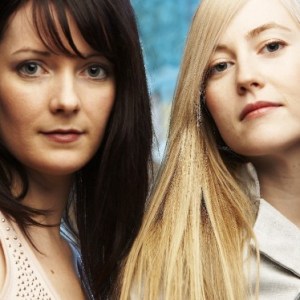 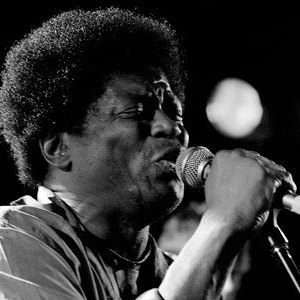