AUGUSTA, GA (1 SEPTEMBER 2016)—American Ballads: The Photographs of Marty Stuart is on exhibit at the Morris Museum of Art from September 9 through November 27, 2016. The exhibition, organized by the Frist Center for the Visual Arts in Nashville, Tennessee, features more than sixty photographs by country music legend Marty Stuart. American Ballads demonstrates that Stuart is a master storyteller not only through his songs, but also through his revealing photographs.

“These photographs are simply wonderful,” said Morris Museum of Art director Kevin Grogan. “Through them, he demonstrates convincingly that he is indeed a man of parts whose expressive abilities, both visual and musical, set him apart from his peers.”

Widely recognized as a songwriter, recording artist, five-time Grammy Award winner, and member of the Grand Ole Opry, Stuart has also been honing his skills as a photographer over decades, documenting the people and places he found while touring as a professional musician—something he started doing at the age of thirteen Stuart’s work ranges from intimate, often candid, behind-the-scenes depictions of musicians to images that capture the eccentricities of characters from the back roads of America, to admiring portraits of the Lakota people of South Dakota.

Stuart’s mother, Hilda Stuart, an amateur photographer of considerable talent, inspired his early interest in the medium and gave him his first camera, a Kodak Instamatic. Seeing his mother’s skilled depictions of mid-century family life in Mississippi, stirred his curiosity about photography and inspired his determination to capture memorable and meaningful moments on film.

From its beginnings, his career provided early exposure and access to country music’s living legends. In his introduction to the publication that accompanies the exhibition, Stuart writes, “…I often found myself in the company of Bill Monroe, Roy Acuff, Porter Wagoner, Merle Travis, Grandpa Jones, Ernest Tubb, and Stringbean. They always welcomed me, treated me like family, and gave me reasons to believe I was a part of the tribe. Whether at a concert, the Opry, a recording studio, a truck stop, or poker game, any time any one of these people were present I viewed it as history in motion. However, other than the fans, I seldom saw anyone present with a camera to capture the proceedings.”

The exhibition is accompanied by a fully illustrated book published by the Frist Center for the Visual Arts and Vanderbilt University Press. It includes an introduction by Marty Stuart and a scholarly essay by Dr. Susan H. Edwards, executive director and CEO of the Frist Center for the Visual Arts. The book is available in the Morris Museum Store. American Ballads is sponsored in part by the Augusta Convention & Visitors Bureau and the National Endowment for the Arts.

The Morris Museum of Art was founded in 1985 and opened to the public in 1992. It is the oldest museum in the country that is devoted to the art and artists of the American South. The museum’s permanent collection of five thousand works of art, dating from the late-eighteenth century to the present, represents every aspect of the region’s visual culture. The Morris is open to the public from Tuesday through Saturday, 10:00 a.m.–5:00 pm, Sunday noon–5:00 p.m. For more information about the Morris Museum of Art, visit www.themorris.org or call 706-724-7501. 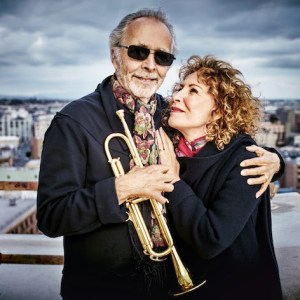 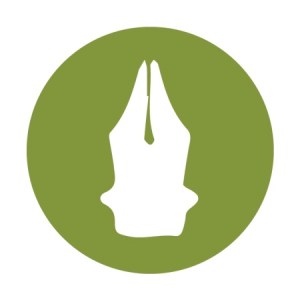