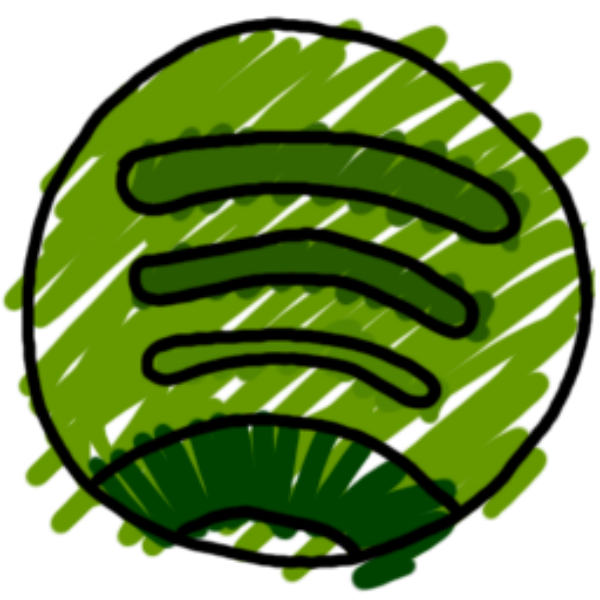 Spotify, the free music-streaming service, may be giving users the incentive to actually purchase albums, according to an article posted by Digital Music News.

The article quotes Russ Crupnik, an analyst for NPD Group, who draws his conclusion from the company’s quarterly survey about music consumption. The survey states that 38 percent of Spotify users reported buying a song download within the last three months. Only 17 percent of non-users said the same.

Crupnik admits that more analysis will be required before he can make an accurate assessment. “Once we can trend an entire year of Spotify data, it will be more accurate in terms of assessing the impact,” states Crupnik himself.

Whether or not Spotify will prove beneficial for artists has yet to be determined, but it’s been a topic of controversy for many big name acts in the music industry. Various acts and performers like The Black Keys, Adele, Tom Waits, Kanye West, and Jay Z have all spoken out against Spotify.

Carney of The Black Keys famously had this to say of Spotify board member Sean Parker: “He’s an asshole. That guy has $2 billion that he made from figuring out ways to steal royalties from artists, and that’s the bottom line.” 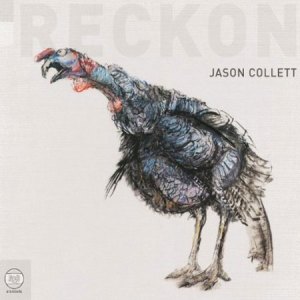 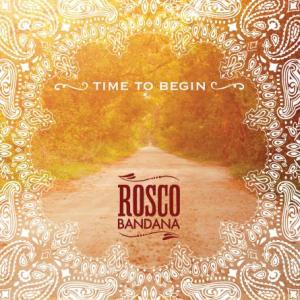