Folk artist Steven Keene releases a third single from his upcoming album It Is What It Is, slated for a January 10, 2020 release via ONErpm music.

The third single titled “She Used Me, I Used Her,” succeeds the release of “By Your Side,” and “Don’t Blame It On The Alcohol,” also from the new EP.  It Is What It Is, is a collection of ballads crafted out of heartbreak.

“The songs I wrote for It Is What It Is came together pretty quickly. They are a blend of ballads, found and lost love, as well as observational songs, like “You Can’t See It When You’re In It” and “It Is What It Is,” Keene said.

When talking about the songwriting process, Keene explains he has no particular steps to follow and often lets inspiration take the lead.

“Sometimes the melody and music come first and sometimes the idea for the song and lyrics comes first, but they rarely come at the same time. A song can take a few days to finish, sometimes months. I’ve had songs that I came back to after years to finish,” said Keene.  “It’s always a little different. I do rewrites continually through the process and take pieces from fragments of papers I’ve filed away here and there. I’ve never collaborated and my writing has pretty much been the same over the years, but I hope now I’m wiser and better at it.”
It Is What It Is was tracked at Shorefire Recording Studios in Long Branch, New Jersey.  The entire EP was produced by Keene, while Joseph DeMaio recorded and mixed the project. The EP was engineered using the very last analog Helios console ever made, which was also used in the production of iconic songs like “Stairway to Heaven” by Led Zeppelin.

Keene has spent much time honing his songwriting craft in the neighborhoods of Brooklyn and Greenwich Village while playing New York clubs in the nineties.  Over the years he has played side by side to contemporary artists such as Beck, Shawn Colvin and Susanne Vega.

Now, decades into his career Keene is being praised as the truest of songwriters. Keene’s Latest single “She Used Me, I Used Her,” has been well received in the media as such.

“A somewhat romantic song but very honest. His low tones over a piano heavy melody blends perfectly together with the harmonies in the background. The production quality is outstanding, I can’t wait to hear more from his EP,” said Ella Audrey Rae of Reignland magazine.

Although Keene’s music has been revealed, he prides himself on his material and honest songwriting, admitting he never focuses on landing a big record deal or garnering fame and that is Keene’s true success as a folk artist. 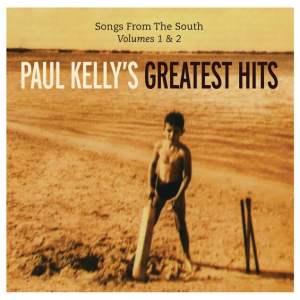 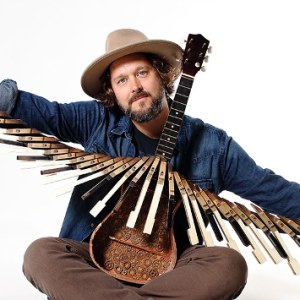