Just seconds into Stoll Vaughan’s new single, “Weather in Kentucky,” it becomes clear that the Los Angeles singer-songwriter and guitarist is a serious Bob Dylan devotee. There’s the doleful harmonica; the croak and timber of his voice; the disarming folk guitar; and that Dylanesque sense of imagining something just beyond one’s grasp. (The track calls to mind Dylan’s “Simple Twist of Fate,” in particular.)

“Footsteps against dead leaves is all that I can hear / This open field, the cool breeze, and change is already here,” Vaughan sings in the first verse. He couches a bleak relationship assessment in meteorological metaphors: “Snow falls on the pines and softly finds its place / covers up the way you feel until it melts away / maybe we never knew each other until it was torn down / but the dream of us getting back together is colder than the ground.”

The track’s title is plucked from a bruising line in the chorus: “If you asked me right now I’d tell you I’m better off today / But like the weather in Kentucky, in a moment that could change.”

“‘Weather in Kentucky’ came to me when I was walking my family farm in Kentucky,” Vaughan tells American Songwriter. “The feelings of the changing seasons are embedded in my memory. My brother was going through a divorce at the time and was living on the farm. This shift in his life had brought us back together and closer. I just felt like I was inside his heart and wanted to say it gets better. Also there is a saying in Kentucky that if you don’t like the weather, wait a minute and it will change.”

“Weather in Kentucky”–premiering today on American Songwriter with an accompanying video–is the soulful lead single off Vaughan’s forthcoming album, Desires Shape. Vaughan returned to his native Kentucky to shoot the video, which has the same bare-bones quality that Vaughan set out to achieve, musically, on Desires Shape as a whole.

“The video is me walking that farm with my dogs,” says Vaughan of the production. “It was shot in December. It was 65 degrees and raining. It definitely captured the truth about the Kentucky weather. The simplicity of the video also fits with the approach I had with the record. I wanted to convey a realism of who I am as a songwriter and performer so I was conscious of keeping the recording process simple.”

Vaughan wrote Desires Shape in between touring stints last year, inspired by the places he visited.

“I was really busy last year writing for the new Allman Betts record and also supporting my [2018] record The Conversation,” Vaughan explains. “When I would get back to California from touring I would sit down in the studio and work out these ideas. The themes of Desires Shape are based in the landscapes and experiences in my travels in that year.”

“I have always been in love with records from the Smithsonian Folkways, John Fahey, Bruce’s ‘Nebraska,’ but [I] found it difficult to be so direct in the recording process,” says Vaughan, who tracked all the songs on Desires Shape in his Los Angeles home. “We have so many tools at our disposal now, that making records becomes an exercise in addition. There is nothing wrong with ‘flushing’ out recordings but I had become very comfortable with my songs and voice. This allows me to be in a place of commitment and allow the song to be the dominant factor of the record.”

Desires Shape is out April 17 via Commonwealth Artist. Catch Vaughan supporting The Allman Betts Band on their upcoming Southern Tour: 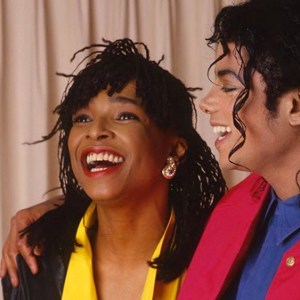 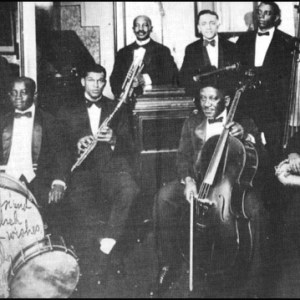