At long last, Sturgill Simpson has announced details of a follow-up to his wildly successful 2014 sophomore album Metamodern Sounds in Country Music. A Sailor’s Guide to Earth is set for an April 15 release via Atlantic Records, his first album for the label. Simpson produced the nine song collection, which includes eight original tunes and a cover of the classic Nirvana song “In Bloom.” He recorded the album at Nashville’s The Butcher Shoppe with engineer David Ferguson, and brought in additional musicians, including special guests The Dap-Kings. According to Simpson, the album is a letter to his first child.

Simpson shared a new track from the album, “Brace for Impact (Live a Little).” He also announced a number of new North American tour dates, with more dates to be announced in the future.

Listen to “Brace for Impact (Live a Little)” and check out the album’s track list and Simpson’s tour dates below. 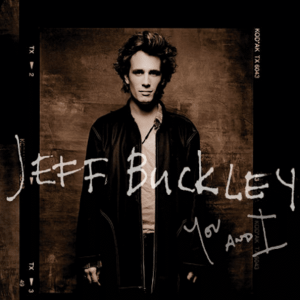