Days two and three of Summer NAMM at the Nashville Convention Center had bigger crowds than the first day, but some exhibitors seemed to be disappointed in the turnout, often comparing it to the gargantuan NAMM show in L.A. But the pickers and gearheads of Music City seemed to have a good time, while artists like guitar legend Dean Parks (Steely Dan, Paul Simon) and drummer/producer Craig Krampf (Steve Perry, Melissa Etheridge) hung out mostly unnoticed.

A lot of cool new gear from all over the world was on display, and the musical equipment business seems to be doing better overall than a lot of other businesses, with many new business owners taking the plunge and paying for a NAMM booth. Ukuleles are more popular than ever, perhaps because of their relatively low price, and a surprisingly large number of uke manufacturers had their wares on display. Overall it was another successful show and something that the musicians of Nashville put on their calendars months in advance.

View photos from Day 1 and and Day 2 of NAMM. 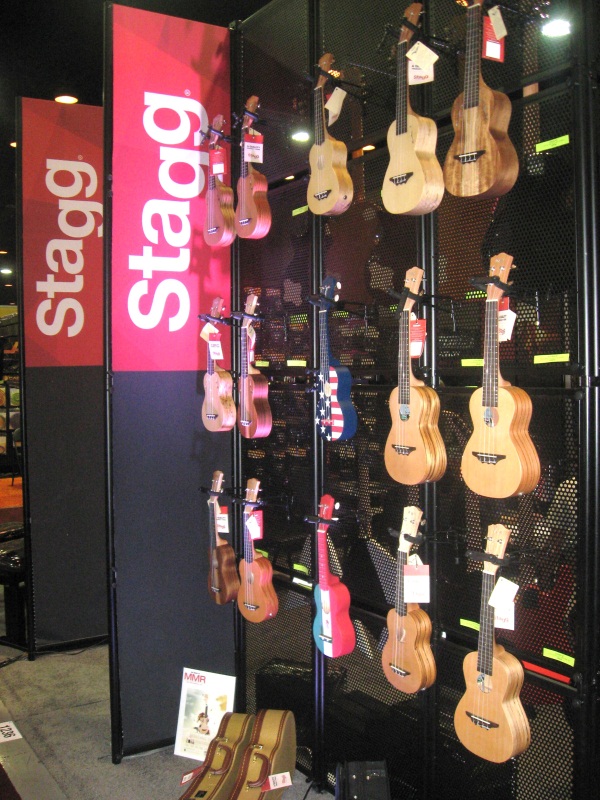 Belgian instrument manufacturer Stagg Music’s booth featured a selection of ukuleles, as well as drums, guitars and other instruments. 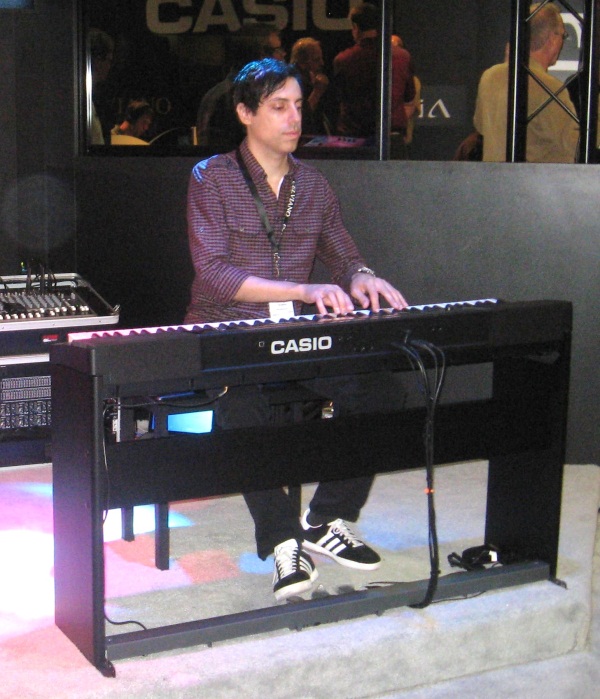 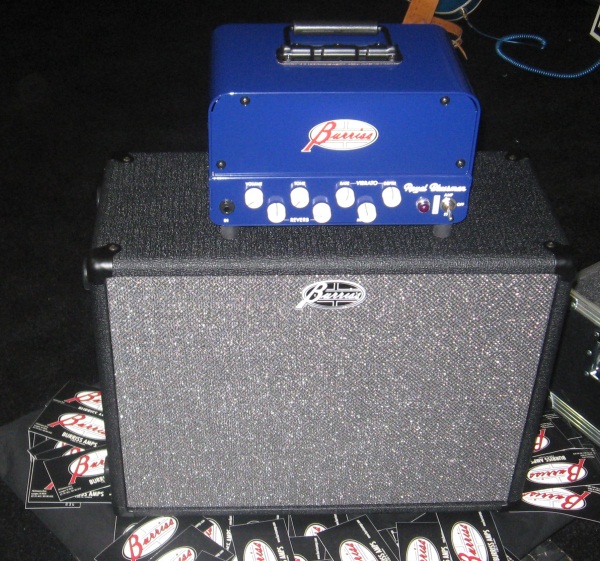 Kentucky-based Burriss Amps’ Royal Bluesman is an 18-watt tube amp with onboard spring reverb and tremolo. It’s sitting on top of a Burriss “DC” (“driver clamp”) speaker cabinet, which boasts a feature that makes it possible to change speakers inside the cabinet if desired in less than a minute. 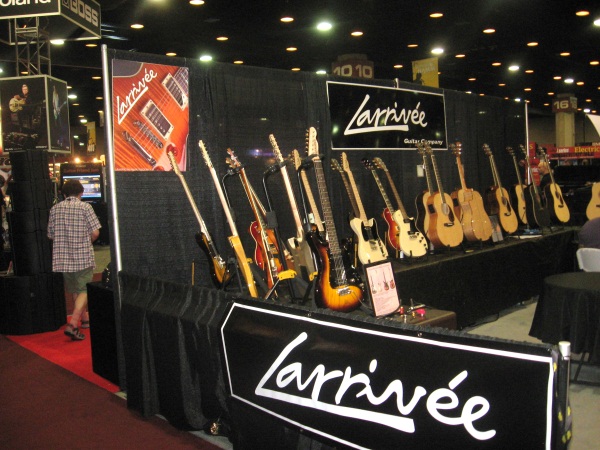 Larrivee guitars, of Vancouver, British Columbia, brought its electrics as well as its better-known acoustics to Summer NAMM. 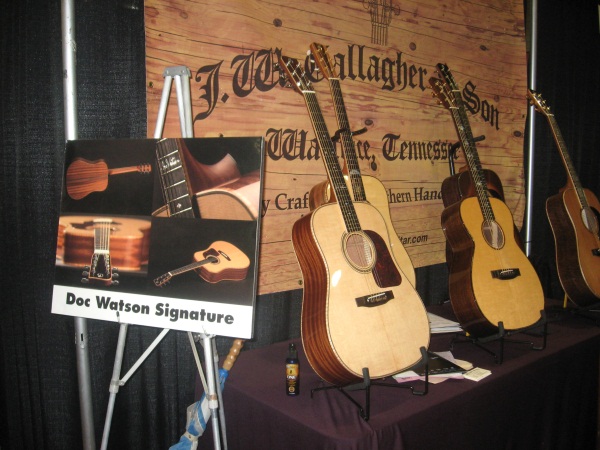 J. W. Gallagher’s Doc Watson Signature Model (far left, next to the sign) is a tribute to the bluegrass giant who played Gallagher guitars, built in tiny Wartrace, Tennessee, for some four decades. 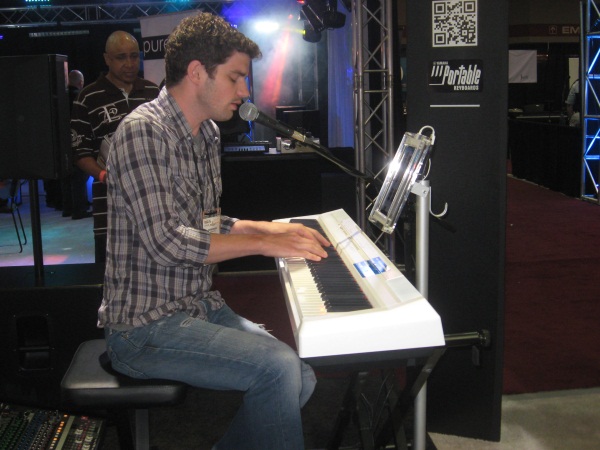 Nashville indie pop artist Danny Mitchell demonstrates Yamaha’s new 88-key P-105, with weighted action and dual and split modes. The keyboard will be available in both white and black this fall. 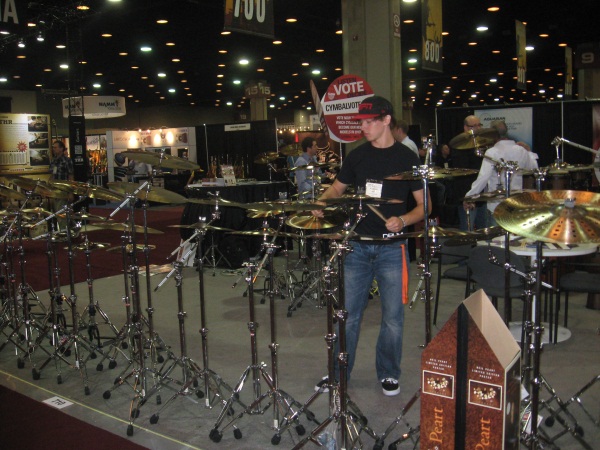 A young drummer checks out the variety of cymbals in the booth of Canadian cymbal giant Sabian. 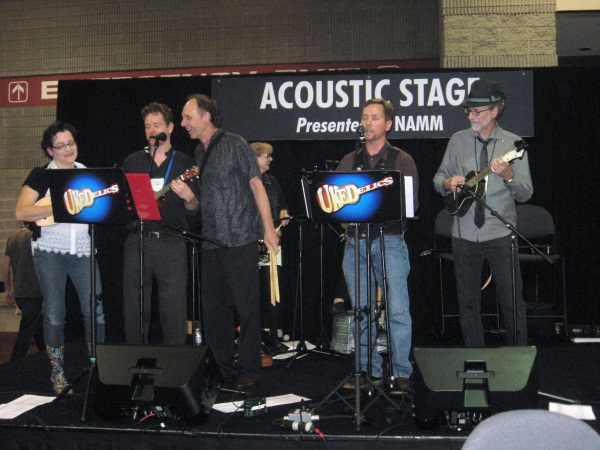 The Ukedelics, a band of Nashville ukulele players who also sing and play percussion instruments, perform on the NAMM Acoustic Stage. 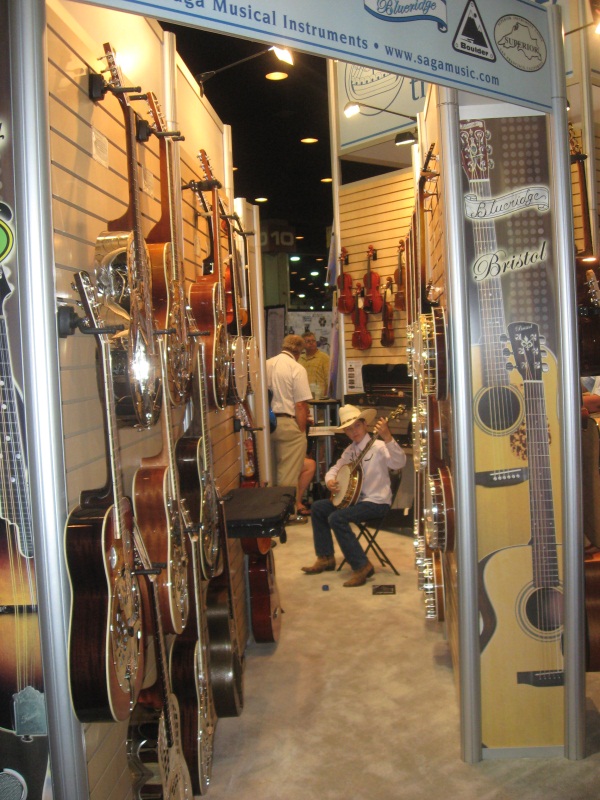 A young banjoist checks out an instrument at the booth of San Francisco’s Saga Musical Instruments, which also sells violins, octave mandolins and other acoustic string instruments. 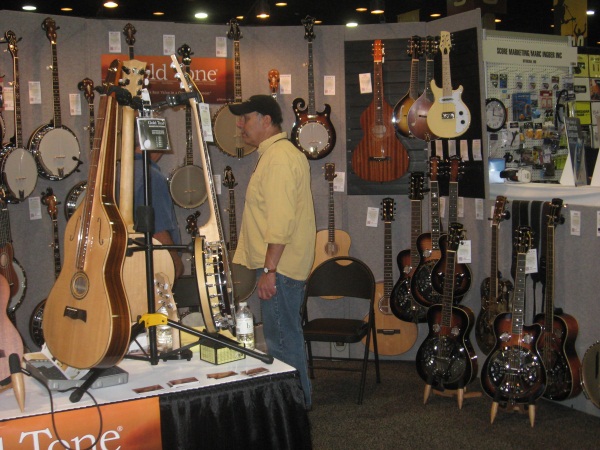 A shopper checks out the booth of Florida’s Gold Tone company, which sells banjitars, ukuleles with banjo bodies, and the new Dulciborn (far left), a cross between a four-string dulcimer and a Weissenborn acoustic lap steel. 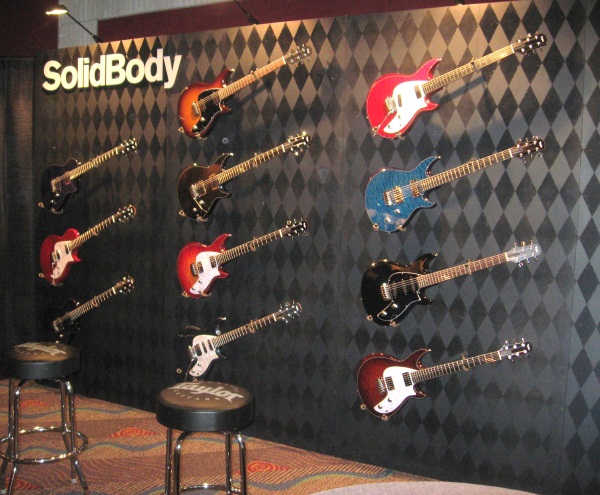 Taylor Guitars is noted mostly for its acoustic guitars, but the company brought a large display of electrics to Summer NAMM. 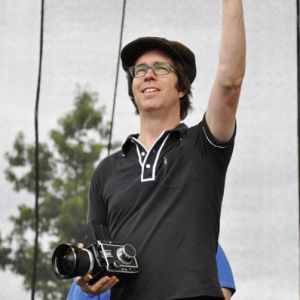 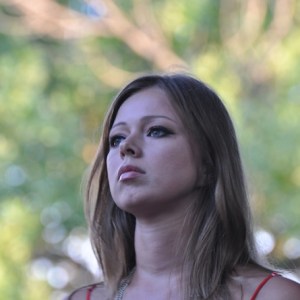