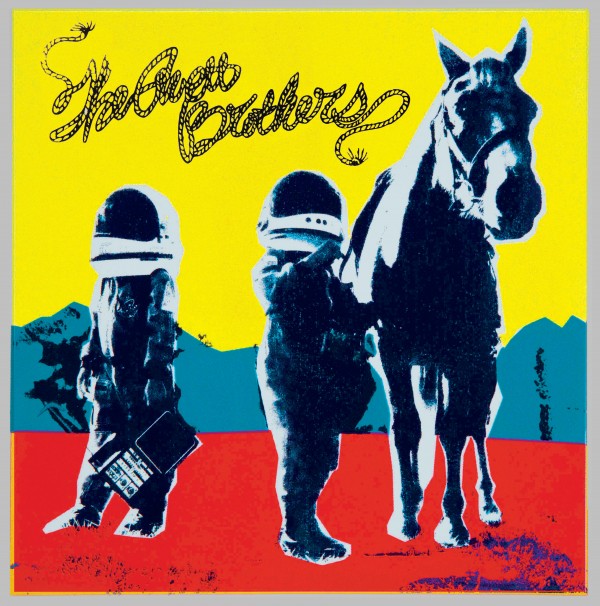 North Carolina folk-rockers The Avett Brothers officially revealed the details surrounding their long-awaited ninth studio album, True Sadness. The record will drop on June 24 via American/Republic Records, with the first single, “Ain’t No Man” to arrive in the coming weeks.

News of the forthcoming release came on Monday in a heartfelt letter penned by frontman Seth Avett. In the letter, Avett reflected on the band’s life throughout its 16 year, 3000+ show career, specifically detailing how his and brother Scott Avett’s songwriting has grown. Read the official letter in its entirety here.

In the letter, Avett writes that the album will represent a “contemporary chapter” in the band members’ lives, with songs influenced by a wide range of artists including “Queen, Sister Rosetta Tharpe, Jimmie Rodgers, Tom Petty, Nine Inch Nails, Gillian Welch, Aretha Franklin, Walt Disney, Pink Floyd, Kings of Convenience, calypso of the 1950s and country of the 1930s.”

Perhaps unsurprising for a band with such vast experience and influences, Avett describes True Sadness as “a patchwork quilt, both thematically and stylistically. Wherein a myriad of contrasting fabrics make perfect sense on the same plane.” He goes on to say that there are “moments of undeniable celebration and camaraderies, others of quiet and lonely exaltation.”

The first taste of the album – which was produced by the band’s longtime collaborator Rick Rubin – will be “Ain’t No Man.” While the bass-heavy groove has not officially been released, the band has performed the new track (along with a number of others) in recent live shows.

The Avett Brothers will hit the road for a headlining North American tour in support of True Sadness. The trek, which begins on April 7th in Wilmington, NC, will include shows at Madison Square Garden, Los Angeles’ Greek Theater and South by Southwest. A full list of tour dates can be seen below. 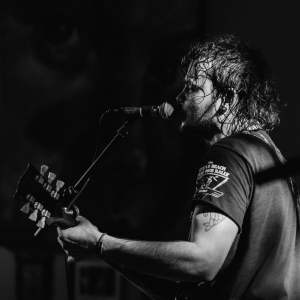