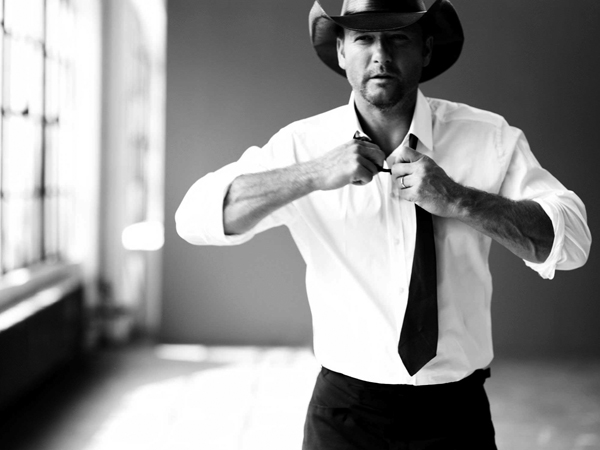 McGraw, who has sold an astonishing 40 million albums worldwide, famously locked horns with his former label, Curb Records, over the recording of his last album, Emotional Traffic. McGraw and Curb are set to resolve their legal dispute this July.

“I’ve always felt a kinship to Tim as my dad (Mike) originally signed Tim to Curb Records,” says Scott Borchetta, President and CEO of the Big Machine Label Group. “We have wanted to work together for years and I can’t believe this day has finally come. His level of artistry, vision, passion and energy comes along only so many times in any given era and I can tell you with the utmost confidence that there are many, many important chapters left to write.”

“Many people know that I came to Nashville 23 years ago on a Greyhound bus with nothing but a guitar,” says McGraw in a statement (read our latest COVER STORY for more on McGraw’s early days). “And 23 years to the day, on May 9, I went back to the bus station and officially signed this deal. It was a significant way for me to mark this new beginning. Scott Borchetta has developed a powerhouse at Big Machine, and I’m happy to be a part of what he has built and to call Big Machine Records my new label home. Excited doesn’t even begin to describe how I’m feeling about working on a new album for this next chapter in my career. Here’s to the next 20 years!” 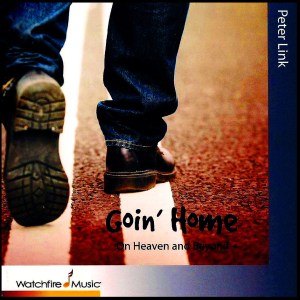 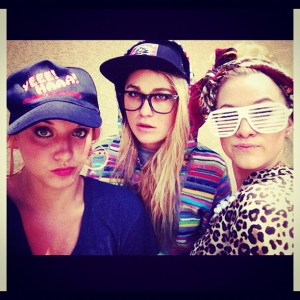