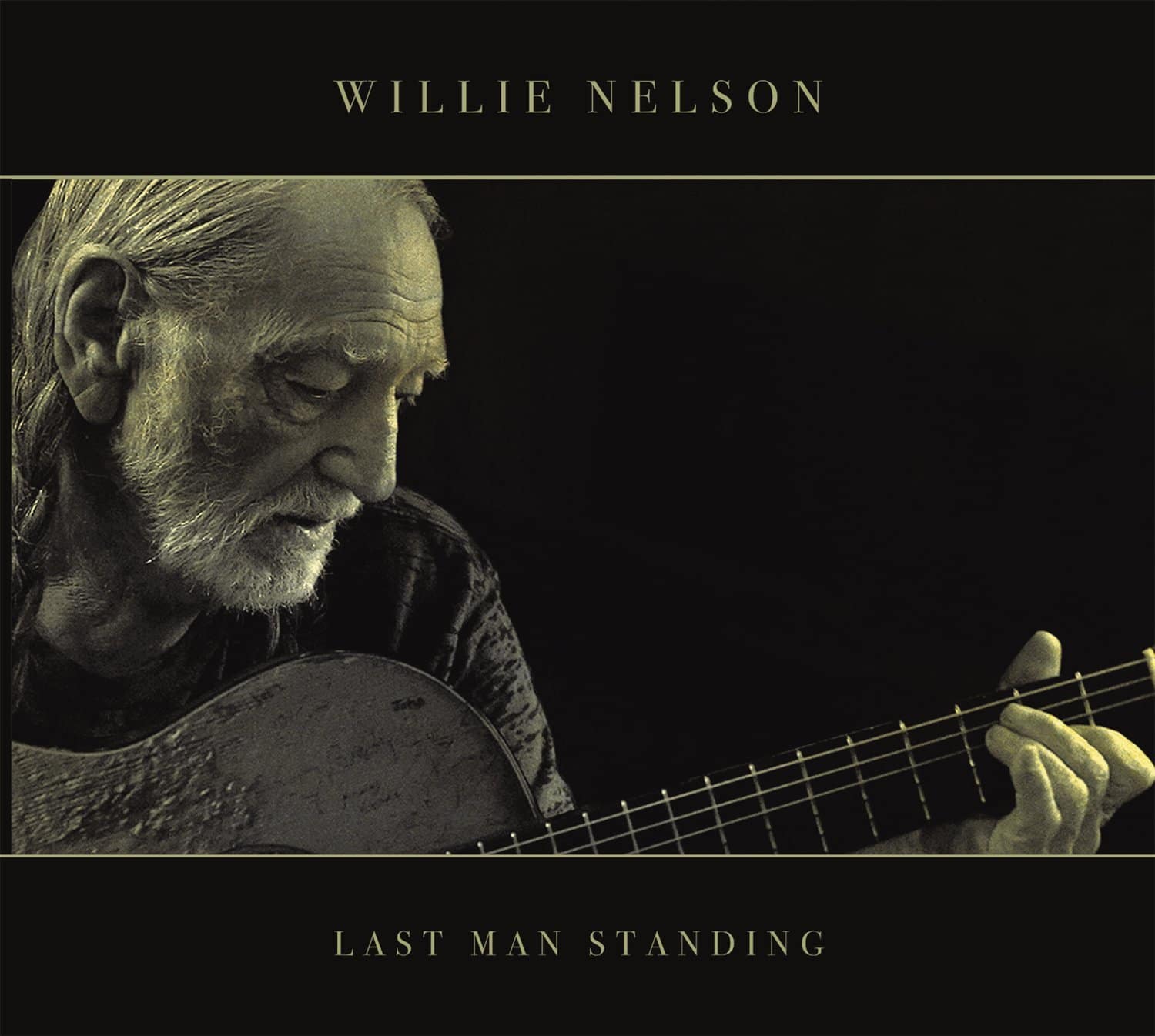 “Ain’t it funny, how time slips away,” wrote Willie Nelson in 1960 when he was in his late 20s. Now at 85, he’s still singing about time, albeit from a slightly different perspective. “One thing I’ve learned about running the road/ Is forever don’t apply to life,” he intones on this album’s title track. It’s just one of the instances on this 11-song set of new originals where Nelson faces up to the inevitable with honesty, humility and a refreshing dose of humor.

That lighter self-deprecating attitude was also apparent on 2016’s God’s Problem Child, when he sang “Don’t bury me, I’ve got a show to play,” on “Still Not Dead.” It appears here both lyrically (“… bad breath is better than no breath at all”) and in the generally easygoing, upbeat musical approach. Nelson’s notorious eclectic palette remains in full flower on this, his 73rd studio album; a bit of blues, jaunty Texas swing (“Ready To Roar”), Chuck Berry-styled rocking (“Don’t Tell Noah”), good time honky-tonk (“I Ain’t Got Nothin’”), and swampy broken-hearted ballads (“Very Far To Crawl”), combined with Nelson’s distinctive, timeless, nasal drawl and jazz-inflected phrasing.

Willie’s in remarkable voice throughout. Like his peer Loretta Lynn, his vocals are clear, confident and sound decades younger than his birth certificate indicates. Producer Buddy Cannon, who co-wrote the tunes, keeps the sound full and clean, yet open. He perfectly balances twang, strum and crackling rhythms that feel as frisky as Nelson sounds on songs like “She Made My Day,” where he wittily laments, “She made my day, but it ruined my life.”

Last Man Standing isn’t just a terrific album made by a living legend with nothing left to prove; it’s one of the most joyous, insightful and understated sets from Willie Nelson, a guy who acts like his best years are still ahead and refuses to slow down now.