With overseas success, this onetime rebel finds new confidence and a new perspective

“When I write, I’m usually deep in the middle of heartbreak. Lately though, my ability to write songs has improved. I’ve gotten some distance from my heartaches.”

Given Lissie’s description of her creative process — the results of which are evident on her forthcoming sophomore album, tellingly titled Back to Forever — one might think that she’s making music from a disengaged point of view. Yet even a perfunctory listen to her new effort — and key tracks like “The Habit,” “I Bet On You” and “Shameless” in particular — yields a wholly different impression, one that stems from an unmistakable aura of edge and intensity. Where her first album, 2010‘s Catching a Tiger, found her licking her wounds after an affair gone wrong, Back to Forever finds her lashing out at her former lover and emerging wholly unrepentant.

“People hear bits of different things in my music,” Lissie concedes, noting that she’s been tied into a number of different categories in her relatively brief career — rock, folk, country and various other permutations of the standard singer/songwriter fare. “People don’t have huge attention spans. My earlier stuff did tend be a bit more folky, but as I go along and the fluidity in my music becomes more evident, the categorization will probably even itself out.”

If her adolescence was any indication, Lissie would never have seemed a candidate for being typecast under any circumstances. Born Elisabeth Corrin Maurus and raised in Rock Island, Illinois, she was attracted to music early on, her interest spurred further when she landed the title role in a school production of Annie. Yet however wholesome that image that may have seemed at the time, by the time she entered high school age she had become a troubled, tempestuous teen. After being expelled from school, she picked up her GED and took a couple of semesters of college before abandoning her studies entirely to focus wholly on music. Landing some songs on network TV — The O.C., House and Veronica Mars included — she relocated to California, landed several ongoing club gigs, and eventually attracted the notice of Lenny Kravitz and Ray Lamontagne, both of whom she later supported on tour. A self-titled EP led to a label deal with Maverick in the U.K., and by the time she was 21, she figured her career path was clearly on course. 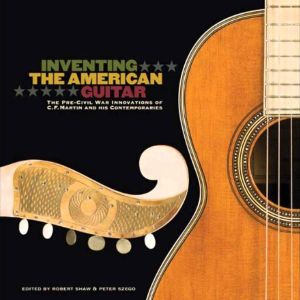 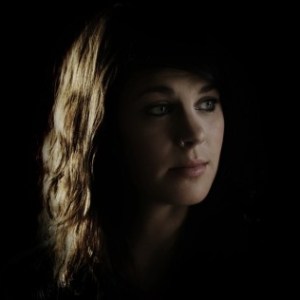