Adam Masterson, one of the most promising young rock ‘n’ roll artists to come out of the UK in recent years, has released his new single and accompanying music video for “Avenue Walk.”

The video, filmed by Adam’s wife Anna Gabriel, finds Adam aimlessly walking around his old neighborhood at W11 in London where the song was initially written. “Avenue Walk” is the second single off Adam’s forthcoming EP, Delayed Fuse (coming soon), and lyrically tells the story of someone finding themselves at a crossroads in life.

Highlighting Adam’s powerful range and lyrical prowess, “Avenue Walk” shows a softer and more vulnerable side of the rocker while previous single “Bad Luck Baby” packs a punch with a rugged riff and down ‘n’ dirty groove, reflecting the different elements that can be heard on Delayed Fuse. Adam will be performing tracks from the upcoming EP at Lola in New York City this Sunday, December 15th before traveling across the pond to perform at Dublin Castle in London on December 21st.

The West London-born and New York-based singer, songwriter, and multi-instrumentalist ushers musical alchemy into a new age on this upcoming series of releases. The new EP brings Adam back to the recording fore for the first time since his influential 2003 release, One Tale Too Many. For the project, he teamed up with industry icons and a who’s who of British studio musicians including Charlie Jones (Goldfrapp), Andy Summers (The Police), Mick Scott (The Waterboys) and Omar Hakim. Touring with everyone from The Stereophonics and Tori Amos to Mick Jones and Patti Smith, Adam Masterson is definitely an artist to watch! 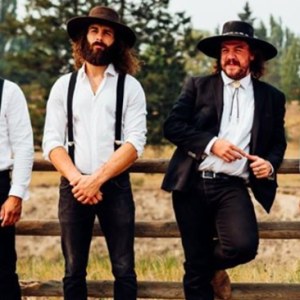 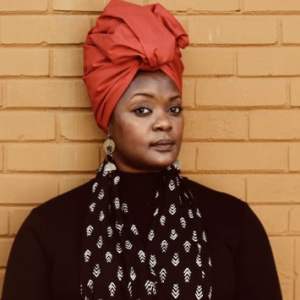