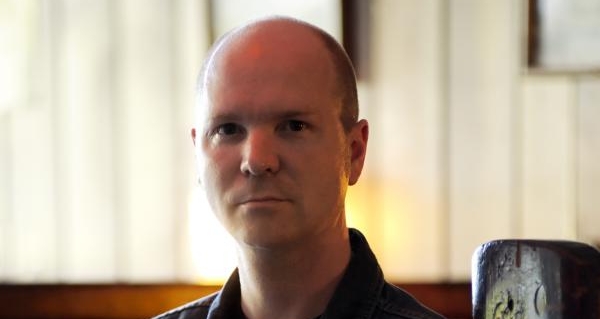 (Him)
In storybooks they say that love is the magic of the soul
And a straightjacket can’t hold the heart of man or Houdini’s hand
But a heart can never see that Harry had a key and a man blissful dillusion
And if he thinks love is more than a show
Well what doesn’t hurt him, he don’t need to know
And if you ask me it’s a good way to go
So let’s get on with the illusion

(Her)
Well the first boy I ever loved, he had an angel’s face
And he vanished without a trace
And down the line some were so fine
But a man of my dreams was never who he seemed
And if you share my confusion
If love and life turned out as such
If you’ve lost faith in the magic touch
Well maybe we’ve just lived too much
So let’s get on with the illusion

(Him)
And I’ll buy you a dress and a bid diamond ring
(Her)
(And the vows that I conjure up won’t mean a thing
But if you can lower that curtain and get me to sing
(Him and Her)
I’ll take the magic, black or white
I couldn’t care less if it’s bona fide
Since you and I know love’s a lie
Let’s get on with the illusion

(Her)
Well can you blame them, all the same
In a cruel and lonely world
Like a sword through a beautiful girl
Let truth make no intrusion

(Him)
But you and I know love’s a sham

(Her)
Trap doors in stage floors and holograms now… 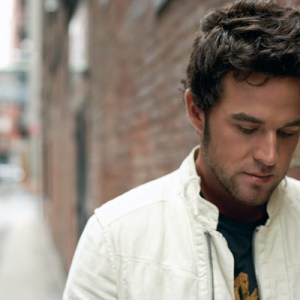 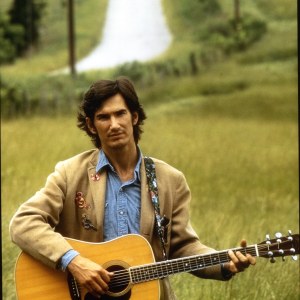