You might say that Randy Newman was born to make music for films. Three uncles – Fred, Lionel, and Emil Newman – plied the trade in Hollywood and Newman’s character-driven songs have been lending themselves to the silver screen since 1971’s Cold Turkey.

In typically self-deprecating fashion, Newman explained his character fascination to American Songwriter in 2008. “It’s probably some deficiency that I require a character, like an actor does… I don’t want to stand up there and say, ‘I love you…’ I don’t feel like it. It doesn’t interest me. Or I’m afraid of it. It seems much more interesting to get inside of someone else’s heads.”

After losing the Academy Award for Best Original Song to Crazy Heart’s “The Weary Kind” in 2010, in 2011 Newman took home the Oscar for the song “We Belong Together” from Toy Story 3, the film that also won for Best Animated Film and recorded the highest worldwide gross in 2010.

The rollicking and horn-laden “We Belong Together” picks up on the friendship theme of earlier Toy Story films, for which Newman had previously composed “You’ve Got A Friend In Me,” (which in the third installment of the trilogy gets a Spanish language treatment by The Gipsy Kings). The song refects Toy Story 3’s central drama of the toys being abandoned when 17-year-old Andy leaves for college. “So don’t forget, If the future should take you away, That you’ll always be part of me,” Newman sings.

“We Belong Together” presents a more universal theme than Newman’s typically character-specific songs. Backstage at the Oscars, Newman joked that “We All Belong” was not his deepest songwriting moment.

But the song also expresses a universal optimism that is consistent with Newman’s long list of songs about humanity, in which he has often taken on complicated subjects like racism and prejudice. American Songwriter senior editor Paul Zollo recently told USA Today that Newman’s songs add “incredible human poignancy” to Pixar’s animated features.

Don’t you turn your back on me,
Don’t you walk away.
Don’t you tell me that I don’t care,
Cause’ I do.

When we’re together,
Grey skies are clear, oh.
And I’ll share them, till where I’m less depressed.
And it’s sincerely, from the bottom of my heart,
I just can’t take it when we’re apart.

If I could really talk to you,
If I could find a way.
I’m not shy,

There’s a whole lot I wanna say,
Oh of course there is!

Talk about friendship, and loyal things.
Talk about how much you mean to me.
And I’ll promise, to always be by your side,
Whenever you need me.

The day I met you,
Was the luckiest day of my life.
And I bet you feel the same.
At least I hope you do.
So don’t forget,
If the future should take you away,
That you’ll aways be part of me. 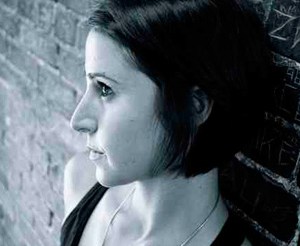 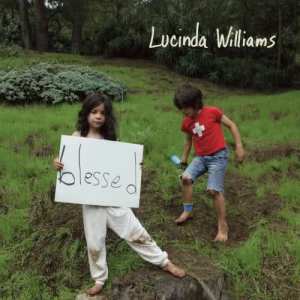