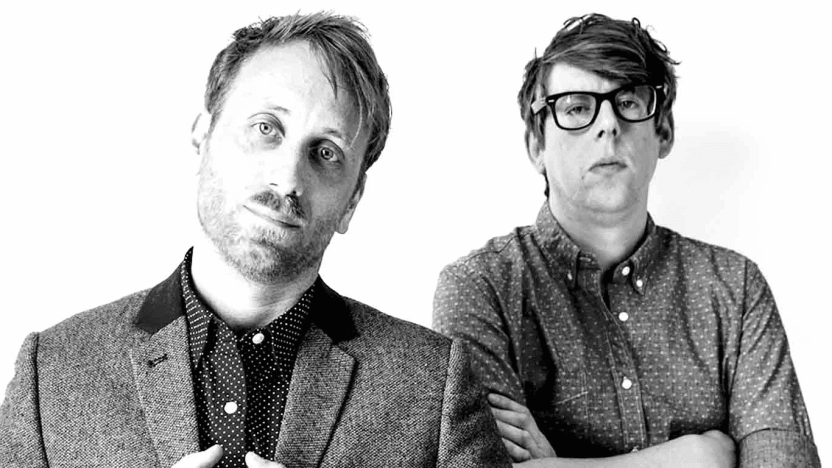 One of the best things that happened soon after the turn of the 21st century was the formation and emergence of The Black Keys in 2001. Dan Auerbach, songwriter, guitarist and Patrick Carney, songwriter and drummer (and nephew of the late great horn player Ralph Carney) were friends since they were kids. They made their first album in 2002, and in 2008 teamed up with producer Danger Mouse — AKA Brian Burton. He produced and co-wrote songs with them, including their 2014 album Turn Blue. The first single released from that album, “Fever” arrived with the instantly irrepressibly infectious impact of a rock classic.

“That one started with that melody,” Dan Auerbach said to NPR’s “All Songs Considered” of the origins of “Fever.” “It was Patrick [Carney] and I on our own; we recorded that song and it came pretty quickly. I had that melody in my mind and worked out what the chords were and then we kept it really simple. We kept the bass and drums simple and dancey and tried to keep it upbeat — sort of like Motown.”

They finished the whole song together, except for the ending coda, which they wrote with Brian/Danger Mouse. “We love working with Brian,” said Patrick Carney. “When we go into the studio with him, we basically become like a three-piece band. We’re writing together and producing together. And Brian is the only person on the planet that can walk into that position with us…”

Auerbach, who wrote many great songs with John Prine (which are on Dan’s solo album Waiting On A Song and Prine’s last album Tree of Forgiveness) mentioned Prine when asked if music mattered more to him in songs than the lyrics.

“No,” he said. “I’m drawn to both. There are certain people who can turn a phrase and I think it’s amazing — somebody like John Prine or Tom Waits. But then there are songs like those Motown songs that just blow me away and get stuck in my head, and really, they don’t have a very deep meaning. They’re just such catchy songs.”

Fever, ’cause I’m breaking
Fever got me aching
Fever, why won’t you explain?
Breaking down again

Fever, I’m a slave to
No one misbehave too
Fever, they’re misunderstood
Wouldn’t leave you if I could
Fever

Fever got me guilty
Just go ahead and kill me
Fever, why won’t you explain?
Breaking down again

Fever got me guilty
Just go ahead and kill me
Fever, why won’t you explain?
Breaking down again 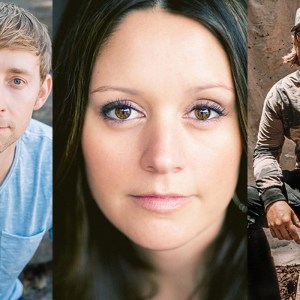 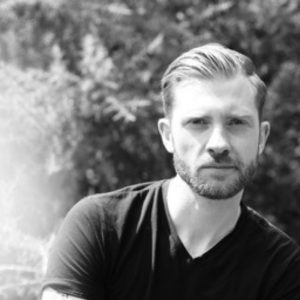