Writing from experience has given Bianca Bazin an early songbook of revealing tracks. Her first single, ‘Heartbroken Fool,’ was an introspective look at a wrecked, unhealthy relationship, while its follow-up, ‘Perishing Heart,’ stays deep within the emotional tones of the original offers more optimism.

Bazin told American Songwriter that the meaning behind the song was that of being uplifted through growth and time after she came out of a dark place of her own.

“‘Perishing Heart’ is a song about the meaning and purpose of life and questions whether anything exists afterwards,” she said.

The video for the song is set in a brighter tone with lots of whites, soft lighting, and beautiful attention to the subtle details of the song juxtaposed to the striking Bazin.

The decision to release this version of the song was one easily made by the British singer-songwriter.

“Being a stripped back version of my single, I decided I wanted to make the video simple and beautiful too,” she said. “The way life truly is when we look into the heart of it. The feathers and set were designed to look heavenly and angelic, and when you look into my eyes at the end, you can feel the weight of the soul.”

The London-based artist has been highlighted by the BBC Introducing earlier this year and has gained momentum due to her unique sound and style, which allows her to be contemporary yet timeless, simple but elegant.

Bazin combines her lyrical and melodic power with beauty and vulnerability that showcases a variety of musical influences, melding together for a showcase of talent that would seemingly exceed the life experiences of which she sings. 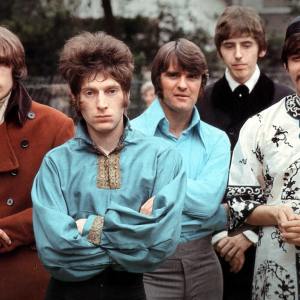 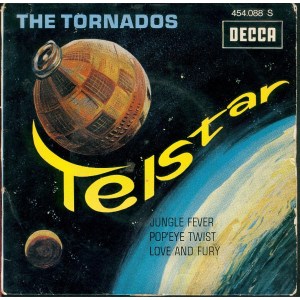