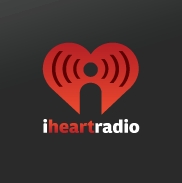 Reports yesterday confirmed that the less than one-year-old Thumbplay Music will sell its music subscription service to Clear Channel Communications.

For Clear Channel, the largest radio holding group in the U.S. with 900 stations, the acquisition is a play towards taking market share away from Pandora, which has been planning an initial public offering of $100 million.

Bob Pittman, Clear Channel’s Chairman of Media and Entertainment Platforms, told The Wall Street Journal’s All Things Digital that the company, which owned the live events promoter Live Nation until 2005 and has had television holdings in past, is not immediately interested in a subscription platform.

Instead, Thumbplay’s technology will be leveraged for Clear Channel’s current internet and mobile radio platform, iheartradio. The service, available as a free app for the iPhone as well as Android and Windows devices, aggregates Clear Channel content from over 750 local radio stations, including music, sports, talk, video and photos.

Clear Channel’s new investment in the digital music space comes at a time when many in the industry are hoping that digital music is finally growing up. A recent New York Times article highlights investments in the area, reporting that $57 million has gone to digital music start-ups since the end of last year. 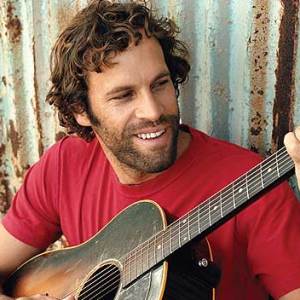 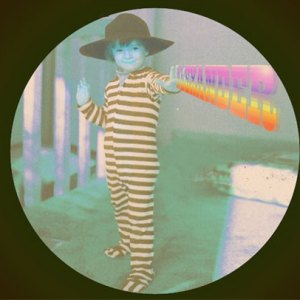