Israeli singer-songwriter David Broza has released more than 30 albums over the course of his 40-year career. His most recent, East Jerusalem, West Jerusalem, addresses the cultural segregation between Arabs and Jews in Israel. The album was recorded in Sabreen Studios in East Jerusalem, a historically Arab neighborhood annexed by Israel in 1967. Today the neighborhood remains culturally and economically segregated. Though it’s a rare place for Israeli Jews to visit, even if they live blocks away, Broza brought more than a hundred people to the heart of East Jerusalem for the eight-day, eight-night recording session. The event of recording the album was made into a documentary film of the same name.

David Broza explains how the project began, and what it became.

Where did the idea for the album originate?

Well I’ve been working in the [Sabreen] studio in East Jerusalem for 18 years now. I’ve been recording there, writing there, creating there, hanging out there. I started writing one of the songs on the album, “One to Three,” and that kind of sparked the whole idea, because of the content that was coming out lyrically. So I thought, I should do a whole album that deals with my experience, not just in East Jerusalem, but with growing up in Israel. And not just make a music album, but also make an event out of it. Through that, actually, you create two things; one is you have a great experience because these people are great and the whole area is wonderful, and secondly you are actually getting over your fear and all kinds of misconceptions of what is an enemy, and you build friendships and build trust and somehow make life more livable. And all this is through music and song.

I think there’s a story in the film that people who don’t live in the Middle East, but do live in a conflict area, whether it’s Colombia or Mexico or Southeast Asia or inner cities in the US, can think, “We can use music as a bridge builder.” Hey, I’m not inventing anything, but I’m applying what I’ve heard over the years from other places and other people to my own world.

In a TEDx talk you gave, you were speaking about some of the fear you encountered in your Israeli bandmates when you proposed the idea of recording the album in East Jerusalem. In the film it’s amazing to see that fear wash away during the making of the album, as unlikely relationships are being made. I’m curious to know what has become of some of those relationships.

My bass player (Alon Nadel) was really fearful. He texted me about two months ago and said, “I just want you to know that for my wedding anniversary with my wife, I booked a weekend in the hotel in East Jerusalem where we stayed when we were making the album.” So I’m thinking, shit, well okay, great! So I call my friend, the owner of the hotel, to say, “Hey I just want you to know that my bass player is going to be there with his wife, and if you see them give them a big hug and a buy them a glass of wine on me or whatever.” So when I call, he answers and says, “Guess who we’re sitting with, Alon and Advah!” And I hear this cheerful voice and I’m thinking how amazing is that?

And then I get a call a month ago from a woman who says, “I just want to tell you that since we saw your film a year and a half ago in Jerusalem we were so moved by what we heard Muhammad Mughrabi says about life in the [Shoufat] Refugee Camp, that we’ve actually created a new movement, which is called Awakening. The first thing we’re doing is sending an ambulance to be permanently stationed in the camp.” And I’m thinkin’ shit, wow! You know, this is just a music video.

That moment in the film when Muhammad Mughrabi, of the rap group G-Town, was talking about life in the refugee camp struck me too. I remember he talked about how one positive experience with an Israeli, as a Palestinian child, could last a lifetime and make it more difficult to develop unconditional feelings of hate. He was speaking in reference to a program you set up, a music program for children in the refugee camp. What’s become of that?

So I went on working there on a monthly basis for almost two years, and then the Gaza war broke out and the result of that was an increased violence in the streets of the refugee camp, and instead of sticks and stones there were suddenly guns on the street and people shooting at each other and it was suddenly really dangerous. And this is already a place where, in a worst-case scenario, there would be 5,000 people living within these walls, and there are close to 80,000 people there now.

So what I did, it took a while, but now the kids are being transported in buses to the studio in East Jerusalem where I did the album, and now we’re setting it all up to do every couple of weeks or week. So it’s continuing and it’s beautiful.

What are some of the differences between the life of a musician in the Palestinian world and those in Israel?

Musicians in the Arab and Palestinian world have a different role than the Israelis, because Israel is much closer to what you would have in America or Europe. In the Arab world you have mostly classical Arab music and original Arab music, and their use of the music is in most cases what we call a haflah, a party, a family gathering or village gathering. It’s part of their culture to have music. It’s not like we buy tickets to the Beacon Theatre and go see Jackson Browne or Emmylou Harris or somebody. No, you go to have a party or a gathering and then there will be music presented. It is a very different reality.

Steve Earle co-produced the record. What was it like working with Steve? How did that come about?

Well, we met through a mutual friend, who actually manages Steve and was managing me at the time, Danny Goldberg, a great guy. I was working at the time on writing music to the poetry of Townes Van Zandt. When Townes died he actually willed to me his unpublished poetry. I was just finishing the album and Steve was about to release his album Townes, so Danny Goldberg wanted us to meet, and we really kind of hit it off on the first meeting. When I was ready to record this album I met Danny Goldberg by chance somewhere and he said, “Have you thought about Steve Earle maybe producing, because I know he’d love to work with you?” And I said, “Yeah, but I’m going to do it in East Jerusalem, you know. And he said, “Perfect! You know he has the song ‘Jerusalem’ and maybe you want to cover it or Steve can do it or something.” And I though shit, great, Steve Earle, I’d get him to sing it on the album with Palestinian and Israeli musicians, that’s the man. So I called Steve and offered for him to produce the album and he didn’t even wince, he just said, “Yeah, when?” And I said, “Well, wait, I don’t know if I can even afford you.” And he said, “Forget that, I’ll come no matter what, just tell me whatever it is you can afford and let’s make a date.” And to my surprise he was so articulate. He came with notes to all the songs, ideas, and he was thrilled with the musicians I brought. He was actually pretty quiet most of the time, which is pretty unusual for Steve, but he was absorbing the environment and seeing the Israeli and the Palestinian in one room. He loved it. He loved the vibe.

So what about the Townes album?

My new mission is to finish a movie about the work I did with the Townes material, hopefully that will be done in about eight months and maybe we’ll reissue the album, Night Dawn. It’s, to me, a must. And also, I’m very left field from a Townes point of view. Because I really come from Israel, there’s not connectivity so to speak, but there is, because the world is open there. I grew up listening to that kind of stuff. My first band when I was still a young kid was called the Galilee Bluegrass Band. In any case, after I worked with Townes, I figured he’s Country and Western, I’m Country and West Bank. So that’s what East Jerusalem, West Jerusalem is.

The film ends on a somber note, with Israeli extremists chanting and protesting in East Jerusalem. When it comes to making peace in your home, how do you not get discouraged? Or rather, what brings you encouragement?

Well, [the extremists] are still within our society but they are a minority group, and we will not allow for a minority group to direct the conditions and the lives of the society we live in.

And thank God I’ve made friends on both sides who see like me, and we hold onto each other with a positive point of view, and spread that feeling to more and more people. As we say, only dead fish flow with the river. We go against the stream, so we’ve got to go against the stream. When I started it was just three or four of us. Today there are 300 or 400 of us who come now to our barbeques and our hangouts and to jam with us in East Jerusalem. It’s unbelievable. And they come from the West Bank, from Tel Aviv, from the north of Israel.

That is amazing, it seems that the album has accomplished more than even you expected. Thank you David for taking some time to talk. 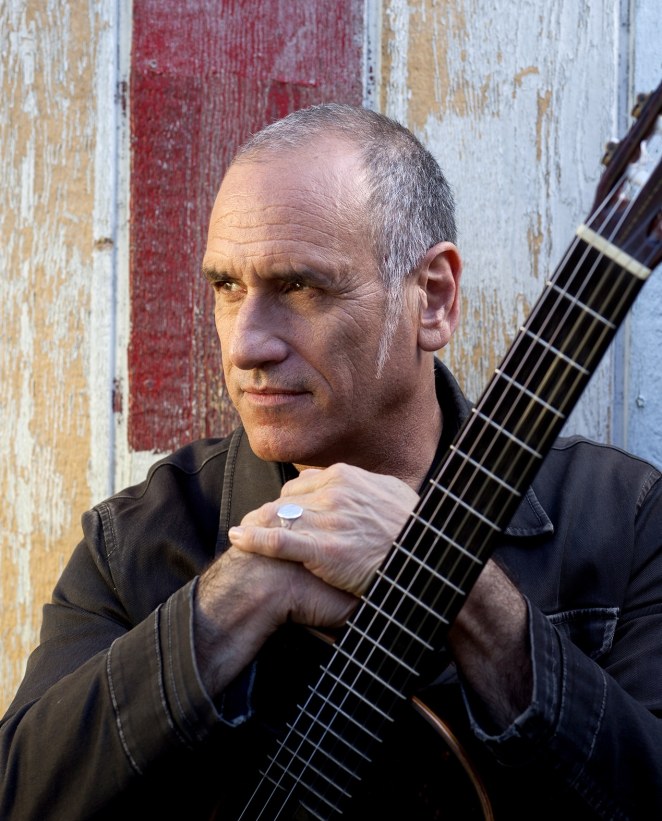 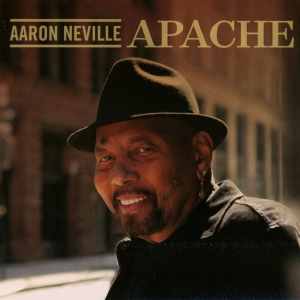