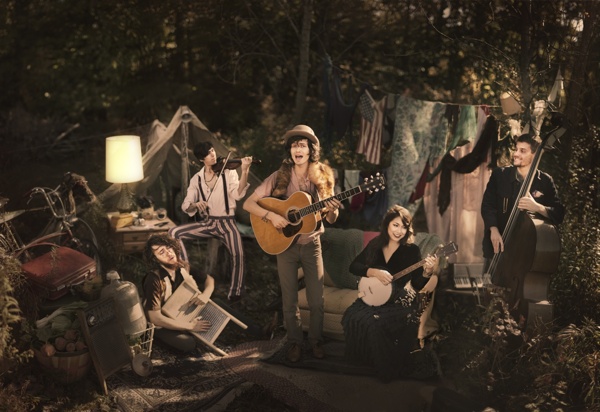 AMBITIONS: To travel the world sharing music, digging up music, and accumulating a wealth of stories for the inner bank of my soul.

TURN-OFFS: Being too nice, people who don’t like garlic, the empire waist.

TURN-ONS: Ladies who dress professional, spoon rings, people who know what they want, a touch of darkness.

FAVORITE LYRIC: Currently : ” It was just about that time that the sun came crawling yellow out of a manhole at the foot of twenty-third Street and a Dracula moon in a black disguise was making its way back to its pre-paid room at the St. Moritz Hotel.” -Tom Waits “Nighthawk Postcards”

CRAZIEST PERSON I KNOW: Myself, but maybe that’s only because I have front row tickets.

SONG I WISH I WROTE: “There Is A Light” by Clint Maedgen

5 PEOPLE I’D MOST LIKE TO HAVE DINNER WITH: Thelonious Monk, Thich Nhat Hanh, Django Reinhardt, The Dude

MY FAVORITE CONCERT EXPERIENCE: Being five feet away from Dr. John at the Ark whilst he is hitting a human skull with another bone and speaking in tongues.

I WROTE THIS SONG: Because when you have something so narcotically precious, it can drive you crazy. I wrote the song sort of as a joke, or a “lighter shade” of the blues, but then it became this symbol of the sort of melancholy angst that accompanies finding someone you feel you can’t live without. 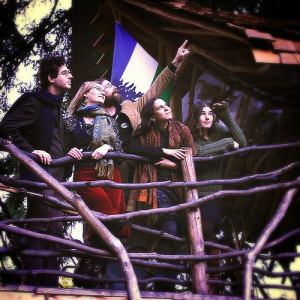 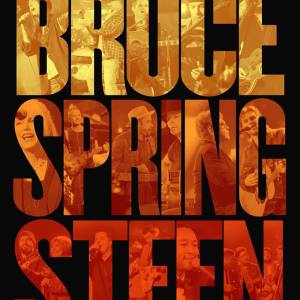