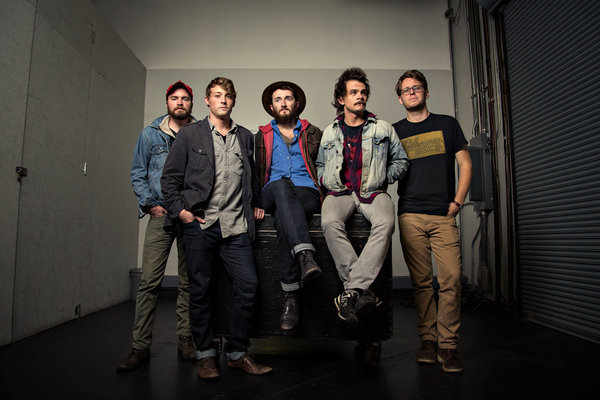 ARTIST: Will Horton (The Black Cadillacs)

AMBITIONS: Making the best music that we know how to is our general ambition as a band, if we end up making a living as a bonus then that’d be fantastic.

FAVORITE LYRIC: ‘And the news it just repeats itself, like some forgotten dream, that we’ve both seen’  from “Hello In There” by John Prine

CRAZIEST PERSON I KNOW: I guess that changes all the time haha – my band mates are certainly in the running.

SONG I WISH I WROTE: That’s a hard one to narrow down! “Rock n’ Roll Suicide” by  David Bowie stands out right now.

5 PEOPLE I’D MOST LIKE TO HAVE DINNER WITH: Willie Nelson, Anthony Bourdain, Patton Oswalt, Tina Fey and  Isaac Hayes.

MY FAVORITE CONCERT EXPERIENCE: This past weekend we had the chance to play Hangout Beach, Music and Arts Festival. We played to an incredible crowd and we’ve never been treated better as performers.

I WROTE THIS SONG:  I wrote Radio Silence in the wake of a large change in my life so it is very much a song of transition and change.

Our friends at Martin Guitar are helping give away a year-long, $20,000 publishing contract with Secret Road Publishing. Visit here for details on how to enter your songs to join the Secret Road roster which includes Brett Dennen, Ingrid Michaelson, Josh Ritter & more. 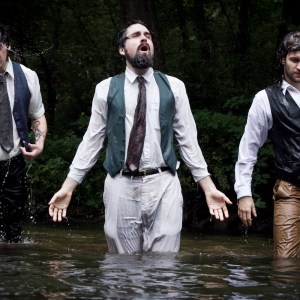 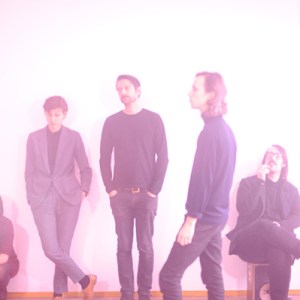