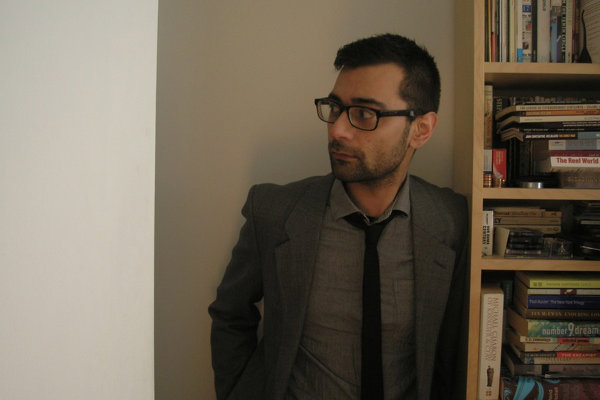 AMBITIONS: Continuing to get paid for playing good venues for good people in lots of different countries. Free holidays, basically.

DREAM GIG: The impossible: a big venue that feels intimate.

FAVORITE LYRIC: for the enviable ability to conjure up a detailed, emotionally resonant image of a person using just a few lines, this by Elbow’s Guy Garvey:

“The man on the door has a head like Mars, like a baby born to the doors of the bars, and surrounded by steam with his folded arms, he’s got that urban genie thing going on”

CRAZIEST PERSON I KNOW: I don’t think I know any crazy people. Or if I do, their meds are just right.

SONG I WISH I WROTE: So many. Does Steve Reich’s Music For 18 Musicians count as a song? If so, I’ll have that, please.

5 PEOPLE I’D MOST LIKE TO HAVE DINNER WITH: Daniel Kitson, Oliver Sacks, Richard Feynman, and two of my friends, say. . .Charlie and Emma – just in case the others are a bit of a let-down.

MY FAVORITE CONCERT EXPERIENCE: Playing at The Big Chill festival, then going across to the other stage and seeing Thom Yorke followed by Massive attack.

I WROTE THIS SONG: when a few things happened at the same time: my sister gave birth, I gave up drugs and my father moved out of the family house where we’d grown up. This is a song about the past and about finding love when you’re older. 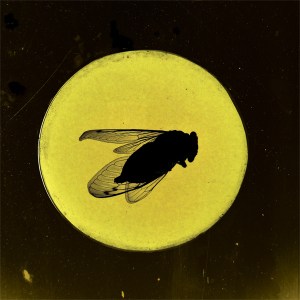 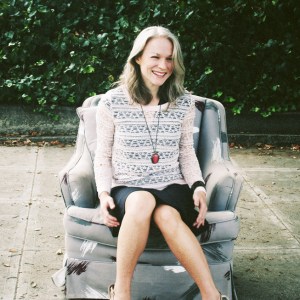