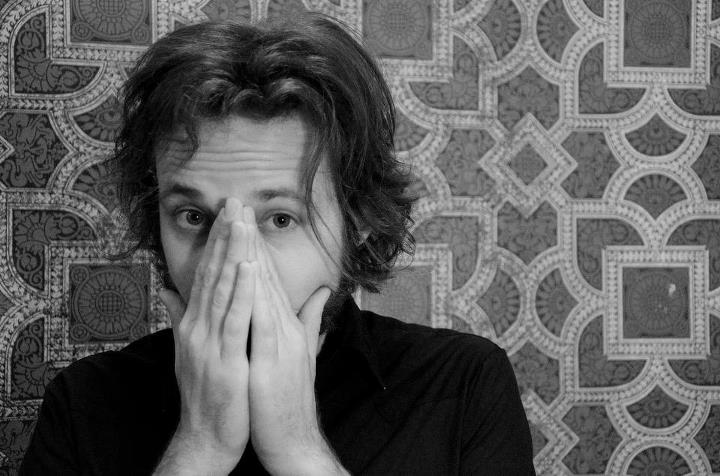 AMBITIONS: To be the best at everything. And be President.

ALL-TIME FAVE MOVIE: The Third Man, a 1949 film noir directed by Carol Reed. It’s pretty much the perfect movie for me.

PETS: None. I’m on the road too much. I would like to have a Tiger though.

5 THINGS EVERY MAN SHOULD OWN: A notebook, a record player, a copy of “Kind Of Blue” by Miles Davis, an adjustable wrench, and a good suit.

WORDS TO LIVE BY: “Don’t eat until you are full.”

I WROTE THIS SONG: playing a nylon string guitar that had been made especially for me by a luthier in Australia. It was the first thing I wrote on it, and it just sort of tumbled out. It’s the same guitar that appears on the recording. 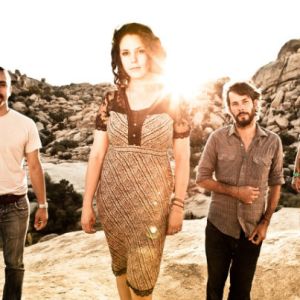 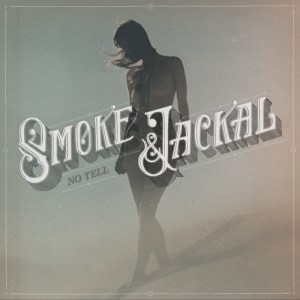