HOMETOWN: Good question. I usually just say America since I’ve moved quite often. It’s either that, or a retirement community in Green Valley, Arizona…

AMBITIONS: To live a well-traveled life filled with experiences that continuously provide me with wisdom, both about myself and the ever-changing world around me. And to hopefully pass that wisdom off to others.

I WROTE THIS SONG ON A [INSTRUMENT]: Acoustic Guitar

I RECORDED THIS SONG [WHERE/HOW]: The live recording was recorded at “The Local” in Nashville for the album release show. The studio version was recorded in my friend’s studio in his basement.

SONG I WISH I WROTE:  “The Pretender” by Jackson Browne

5 PEOPLE I’D MOST LIKE TO HAVE DINNER WITH:  My grandfathers (on both my moms side and dads side), Teddy Roosevelt, Levon Helm, Winston Churchill

MY FAVORITE CONCERT EXPERIENCE: John Prine back in 2002. My dad took me to the show when we were living in Cleveland at the time. This was long before music was something I thought I’d do. But something about that show stuck with me.

I WROTE THIS SONG BECAUSE: I had someone very close to me who was constantly struggling to truly blossom and bloom into her magnificent self. It’s a feeling a lot of us struggle with from time to time. It’s hard to be the one struggling and it’s also tough to be the one witnessing it. It’s a helpless feeling, helpless on both sides, and as the witness all you want to do is help but you don’t always know how.

INSTRUMENT/GEAR I’D MOST LIKE TO OWN: To be honest, I don’t have any gear envy. I could probably use another acoustic guitar…something with a bit more age to it. Perhaps used from the 60’s or 70’s.

SONGWRITER I MOST ADMIRE & WHY: Tough question since there’s so many to admire. But at the top of the list would have to be someone like Billy Joel. He is so musically inclined and really figured out how to weave the emotion of a song and the lyrics together beautifully in such an honest and cool way.

American Songwriter says: O’Rourke is an astute purveyor of the ’70s country/folk, singer/songwriter tradition, and this tune is a great intro to his rootsy, easy on the ears sound. 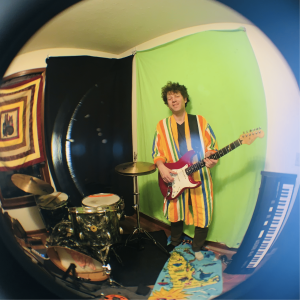 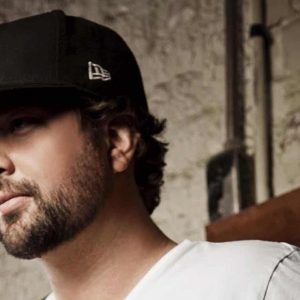