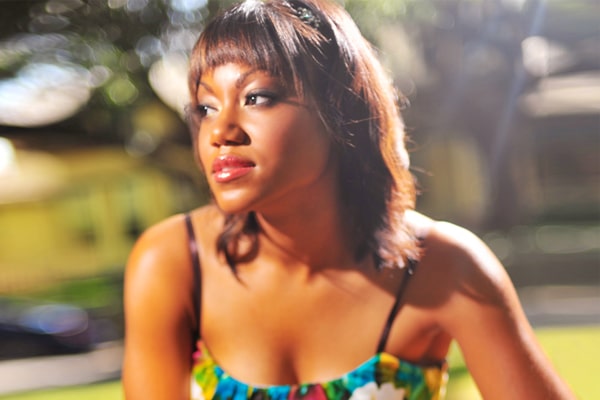 Ellen Once Again is an artist who expresses herself in a soulful pop sound that is both original and addictive. Her songs have been used by TV channels from ABC to TLC. “I’m Feeling Lucky” is the title song of her new EP, scheduled to be released sometime this year.

AMBITIONS: To be a successful songwriter for TV/Film would be amazing. There is nothing greater than having the ability to create and arrange music that seamlessly intertwines with the narrative to convey elements of a story. Often without the characters having to say a word, you know exactly what’s being said. I would love to continue sharing my music with the world through writing, producing and performing.

TURN-ONS: Visionaries and people who are not afraid to chase their dreams.  Their drive inspires me

DREAM GIG: Probably on tour with Beyoncé or Prince. Their bands are AWESOME! For Beyoncé, it’s an all girls crew holding it down keeping her flawless and magical.

FAVORITE LYRIC:  “It may be years until the day. My dreams will match up with my pay.” ―Feist

CRAZIEST PERSON I KNOW:  The craziest person I know is my dad. He is not afraid to take risks and chase his dreams.
I think I inherited his sense of adventure.

SONG I WISH I WROTE: I’ll Be There by The Jackson Five

5 PEOPLE I’D MOST LIKE TO HAVE DINNER WITH:   There are so many great people that I would love to sit and converse with over dinner.  It’s hard to narrow the list down to my to five. I would think of those who works and actions have inspired me, and have indirectly shaped who I am currently. Carole King, Michelle Obama, Prince, Oprah, Paul McCartney

MY FAVORITE CONCERT EXPERIENCE:  Seeing Janelle Monae live in concert was unbelievable.  It reminded me of Willy Wonka’s Chocolate Factory in regards to the genre-bending arrangements displayed.  I remember thinking to myself “Where am I” several times.   The energy was incredible!

I WROTE THIS SONG:   I wrote the song “Call The Doctor” about being crazy enough to chase your dreams, living your life the way you want, and having fun simply being yourself… Even when your peers and family think you’re crazy for following lofty dreams. 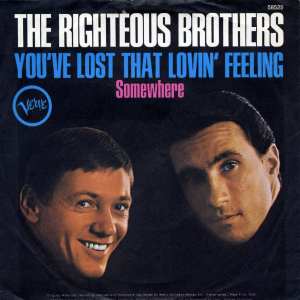