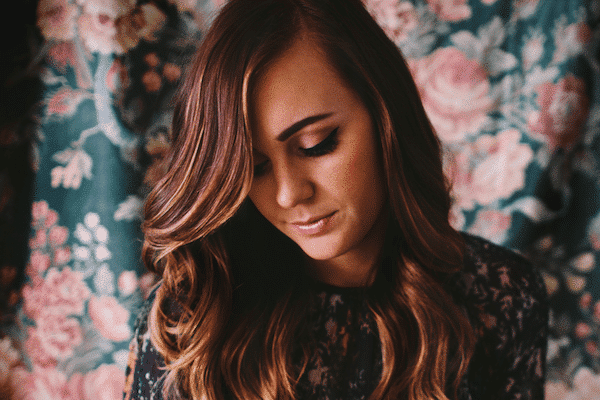 AMBITIONS: I’ve always wanted to see the world. When I was younger I had the dream of being a performer, but every time I would start to sing in front of people I would be almost debilitated by stage fright. By the time I got to high school I had dreamed up a whole different set of ambitions, how one day I’d be a veterinarian. But during my first year of college at the University of Georgia I dusted off the old guitar chords that I had taught myself in high school and I started writing songs. Before I knew it I was playing my songs at venues all across Athens, and then all across the Southeast, and now all over the United States. It’s so crazy to me how my career has grown in a really fun, grass roots way. My original dream of seeing the world is coming true in an even more beautiful way then I first pictured. But maybe one day, far off in the future, I’ll open a bakery in a town somewhere. My husband wants to make artisan donuts and I want to make rustic scones and bagels. Hopefully we’ll get to tackle that dream one day.

DREAM GIG: a world tour in listening rooms and theatres (its big (because it’s worldwide, but it’s intimate in smaller rooms)

FAVORITE LYRIC: “Pay no mind to my watering eyes, it’s just something in the air that I’m breathing.” (Burn, Ray Lamontagne)

CRAZIEST PERSON I KNOW: I can’t claim to know him very well, but the craziest person I know is Bill Murray, who made a surprise cameo in my first music video for my song “Rooftop.”

SONG I WISH I WROTE: Blank Space by T.Swift –that song is almost too good to be true

5 PEOPLE I’D MOST LIKE TO HAVE DINNER WITH: Jennifer Aniston (I’m a huge FRIENDS fan!!), Peyton Manning (that one’s for my husband), Ella Fitzgerald (to discuss her breathtaking vocals), James Taylor (to ask advice about songwriting) & Ellen Pompeo (because Meredith is my favorite character)

I WROTE THIS SONG: Volcano 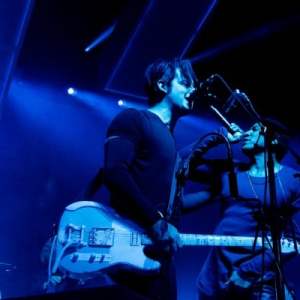 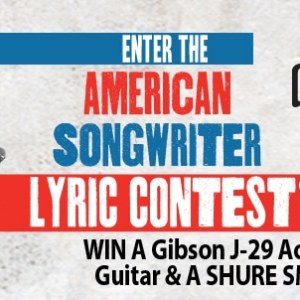