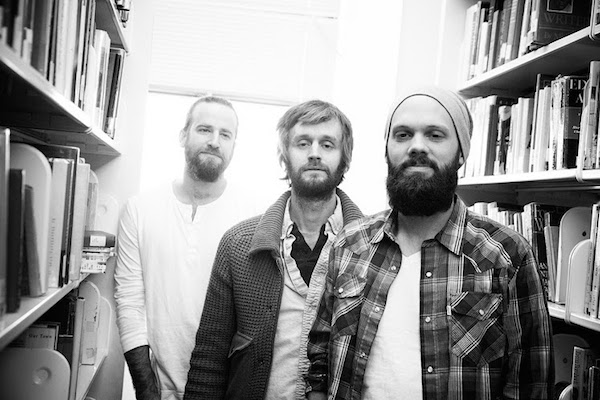 AMBITIONS: Create songs that inspire people to sing along with us. Make great records. Strive to play even better shows. Stay positive.

TURN-OFFS: Referring to yourself in the third-person, closed-mindedness, bro country.

David: It’s a tie between The Gorge in the US/Anywhere at all in Lithuania

David:There is a road, no simple highway/ Between the dawn and the dark of night/ And if you go, no one may follow/ That path is for your steps alone – “Ripple”by Grateful Dead

Jeff: She said the theme of this party is the industrial age/ You came in dressed like a train wreck – “The Weekenders” by The Hold Steady

Aaron: Read the news about the world’s collapse/ And heard a black man say, the hope was back/ I prayed for peace and all pray it to pass/ God said, “Young man that’s a lot to ask of me—“Old Soul”by Romany Rye

David:A man who goes by the name of Vegas.

David: Come Pick Me Up by Ryan Adams

Jeff: While My Guitar Gently Weeps by George Harrison

Jeff:Metallica/Soundgarden/Ramones/Rancid. I was about 14 when Lollapalloza was still a touring show.

I WROTE THIS SONG: Because in today’s check-out-my-status-update and please-like-this-new-photo-I-just-took-of-my-dinner world, I think it’s great to get off the grid. 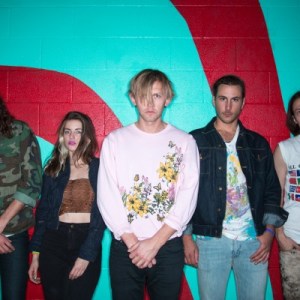