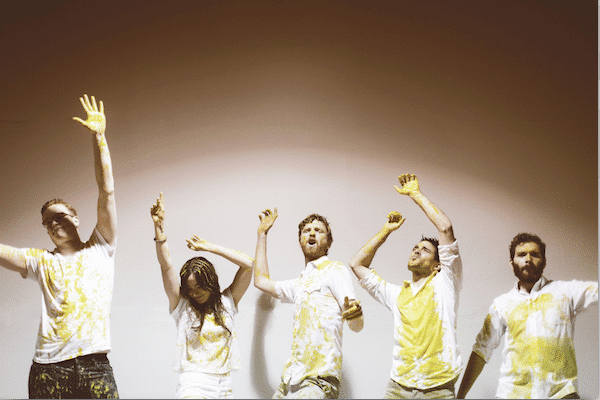 BIRTHDATE: This band was born in January of 2011.

AMBITIONS: Justin Wade Tam: To be the first band on the moon.

SONG I WISH I WROTE: Leslie Rodriguez:  “Boulder to Birmingham” by Emmylou Harris

MY FAVORITE CONCERT EXPERIENCE: Justin Wade Tam: It’s a tie between Sigur Ros and Bright Eyes at the Somerset House in London and Simon and Garfunkel at Hyde Park.

I WROTE THIS SONG: Justin Wade Tam: Great Divide was written after touring west to Colorado for our first long tour.  We were in complete awe of the beautiful Western Range of the Rocky Mountains.  It’s was so exciting to be pursuing music for a career but also anxiety inducing.  We tried to lyrically capture the images from the tour and also our feeling of hope for a future in music. 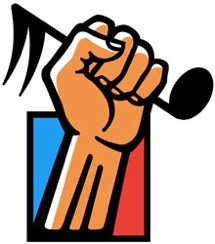 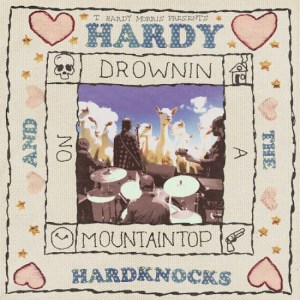