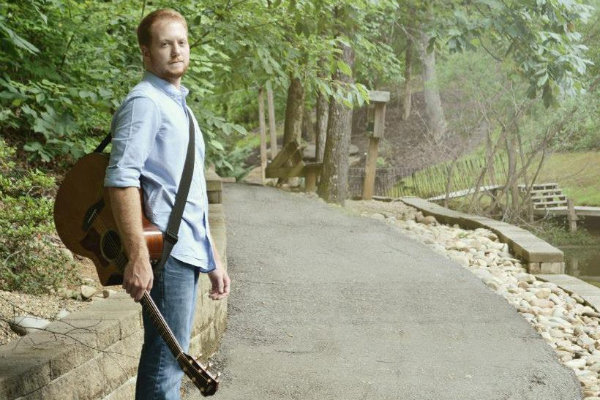 Hunter just finished tracking his new album, “From Where You Are.” You can preorder the album here.

AMBITIONS: My goal is to become a staff-writer for a publishing company here in Nashville, and to gain a record deal as an artist.

TURN-OFFS: People who think too highly of themselves

TURN-ONS: I really like when people are brutally honest…not in a weird way, but just honest even when that honesty may hurt.

DREAM GIG: To play on stage with Phil Vassar, or have a co-write with Mac McAnally

FAVORITE LYRIC: “No, I’m not colorblind, I know the world is black and white”- John Mayer

SONG I WISH I WROTE: “How I Learned to Pray”- Charlie Worsham

MY FAVORITE CONCERT EXPERIENCE: I saw the Little River Band a few years back…by far some of the most talented musicians I’ve ever seen play.

I WROTE THIS SONG: “Counting on Maybe” was an idea that my co-writer, Ryan Payne, had on his mind. We set out to write the song, but it wasn’t fitting with any of our music that we came up with. After leaving the song out to dry for a month or so, we revisited the idea and completely changed the direction towards what it is now. The song is from a personal experience about being close to someone and hoping that there’s a chance to make some sort of relationship work, while knowing that there’s an equal chance it will crash and burn. 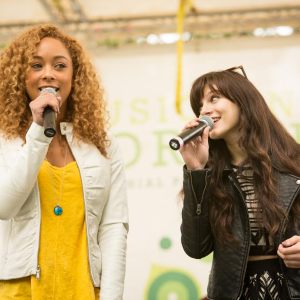 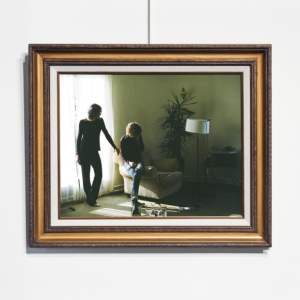