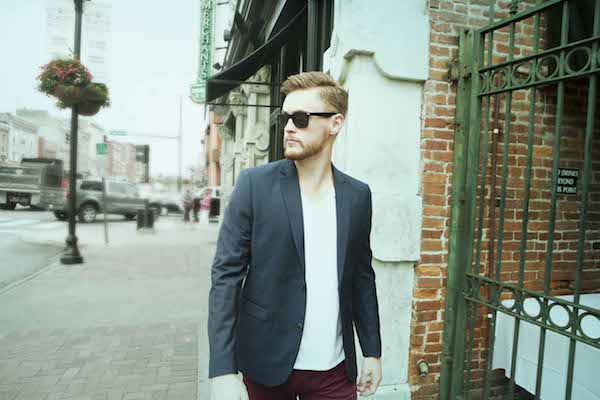 TURN-OFFS: People who don’t use their turn signals, know-it-alls, cats

TURN-ONS: Confidence, Jameson Whiskey, People who know what a Dalek is.

FAVORITE LYRIC: “Get out of my dreams, get into my car.”

CRAZIEST PERSON I KNOW: Probably me.

SONG I WISH I WROTE: Ain’t no Sunshine by Bill Withers

My great aunt Marie– she was a Japanese translator during WW2 and had some crazy stories.

Thomas Jefferson– that guy did a little bit of everything and had an opinion on everything. Did you know he created his own version of the Bible?

Sterling Archer– that would be a fun night

MY FAVORITE CONCERT EXPERIENCE: Watching the Wooten Brother for the first time.

I WROTE THIS SONG:  It’s about a woman who doesn’t realize the control she has over you. For better or for worse, you are helpless around her. 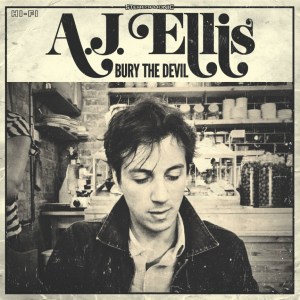 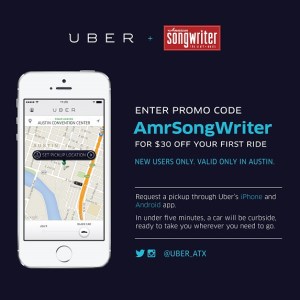