AMBITIONS: To read all the books in the Southern Gothic section of the New York Public Library. To be called a great mind and a good drinker. To sail the Galapagos Islands. To give a name to something.

TURN-ONS: people who know their shit

DREAM GIG: It’s a toss up between doing a world tour with Bruce Springsteen and playing The Ryman with The Black Angels, Black Rebel Motorcycle Club, and The Black Keys.

BEST WAY TO GET A MAN’S ATTENTION: Show some tongue.

THINGS I LOVE THE MOST: stray cats, full bars, boots of spanish leather

I WROTE THIS SONG: after watching Eternal Sunshine of the Spotless Mind, and pretending I was on a train from Montauk to Houston via NYC. If there is a such a train, please reserve me a spot in second class. All I know of Houston is that it’s near the ocean. 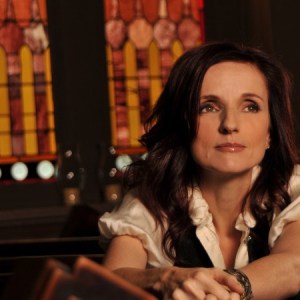 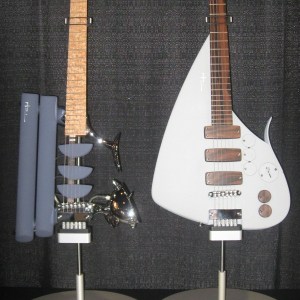