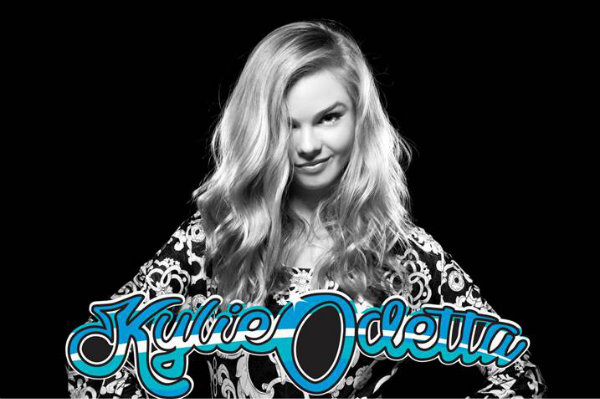 DREAM GIG: Any room filled with music lovers and lyric listeners. Or to play in one of those giant music festival tours like Coachella or FireFly.

FAVORITE LYRIC: “Don’t mess with fate it’s never late, don’t stop the clock you carry on, don’t lose your faith keep it strong – it takes lots of getting lost to find where you belong. Don’t let the pain take its toll, don’t break more hearts just to make yours whole, don’t hold your breath for something better – you won’t live forever.”

CRAZIEST PERSON I KNOW: My brother, but in a crazy GOOD way. He has this energy that surrounds him and is infectious to everyone around him.

SONG I WISH I WROTE: He Won’t Go – Adele

5 PEOPLE I’D MOST LIKE TO HAVE DINNER WITH: The Fray, Imagine Dragons, Ryan Tedder, Jesus, Ed Sheeran.

MY FAVORITE CONCERT EXPERIENCE: I went to the One Republic concert in Atlanta, GA last August. Hands down BEST concert ever.

I WROTE THIS SONG: I started writing the song Gasoline in between recording songs for my album last year. I was just messing around on the piano and it was originally called “Empty Frames, Broken Hearts” because until a few months ago I didn’t have the whole Gasoline chorus and “don’t go” hook written yet. Even after I wrote that I still didn’t have a bridge written until the day I recorded the vocals on this track. Most of my songs I sit down and write the whole thing but this one came in sections until I finally thought it felt right. 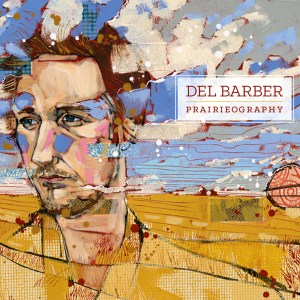 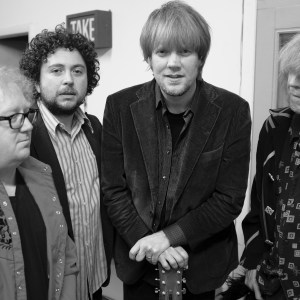