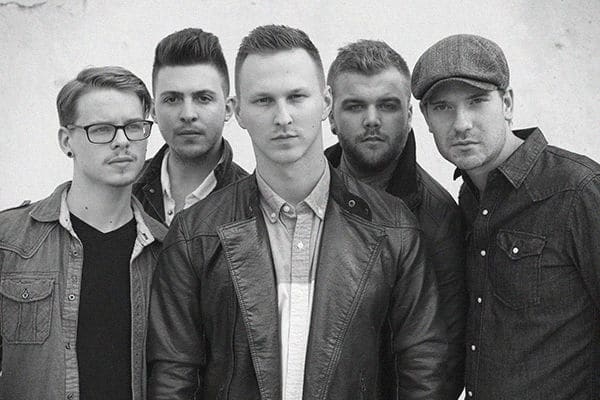 Kentucky based band A Lion Named Roar released their debut album Foreign Land last November. Their gritty pop-rock sound and catchy melodies keeps you listening for more. You can check out their summer show schedule here.

BIRTHDATE: 20 something years after Bryan Adams got his first real six string.

DREAM GIG: A show anywhere where Bill Murray hops up on stage and sings lead vocals for a song.

FAVORITE LYRIC: Jeff Buckley. “It’s never over, she’s the tear that hangs inside my soul forever.” It gets me every time.

CRAZIEST PERSON I KNOW: Likely our producer, Neil DeGraide. But he’s a favorable kind of crazy.

SONG I WISH I WROTE: I would have to say “Jolene” by Ray Lamontagne. Fifty years from now I will still listen to that tune and say “Why didn’t I write that!?”

5 PEOPLE I’D MOST LIKE TO HAVE DINNER WITH: Dave Grohl, Kristen Wiig, Don Henley, Sam Rockwell and Chris Gaines.

MY FAVORITE CONCERT EXPERIENCE: Still… no one has topped Garth Brooks’ zip-line entrance from the nose bleed section to the stage. All with a Takamine strapped to his back.

WE WROTE THIS SONG: About the acclaimed journalist Hunter S. Thompson. He was running for sheriff in Aspen, CO in the late 70’s. His semi-radical approach to the campaign gave us some inspirations as to what his speech might have sounded like. Some of those ideas included ripping up the pavement and replacing it with sod, as well as re-naming Aspen to “Fat City”. 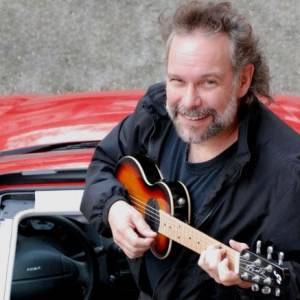 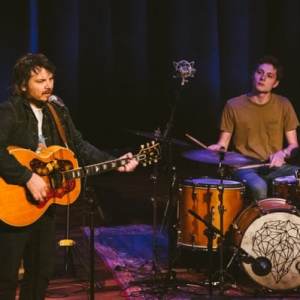