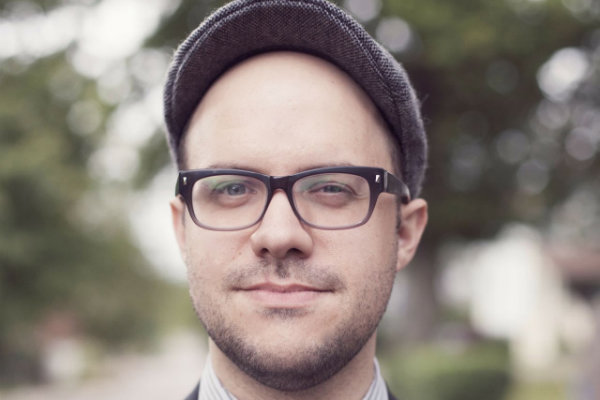 AMBITIONS: To visit every Target in the continental US. Oh, and music.

DREAM GIG: Performing on SNL, then being asked to work there forever.

FAVORITE LYRIC: “Don’t confront me with my failures, I have not forgotten them.” from Jackson Brown’s “These Days”

CRAZIEST PERSON I KNOW: Dennis Rodman. He’s always getting buying crazy hair dye and asking me to go to North Korea with him.  We all have a friend like that though, right??

SONG I WISH I WROTE: Wrecking Ball 10 min before Miley did. Then sell it her and move to Aruba.

5 PEOPLE I’D MOST LIKE TO HAVE DINNER WITH: Nat King Cole, Lorne Michaels, Jon Hamm, Weird Al Yankovic, and Kermit the Frog

MY FAVORITE CONCERT EXPERIENCE: Most recently, Ben Folds Five at Te Ryman. Favorite band since high school and a show I never thought I’d get to see.

I WROTE THIS SONG:  Lost At Sea is a family story about my great uncle who was on a submarine in WW2 and after a night of heavy drinking on leave in Australia, got left behind by the sub that took off without him which incidentally and tragically was never heard from again.  It chronicles his dealing with this insane circumstance and the survivor’s guilt that went along with it. 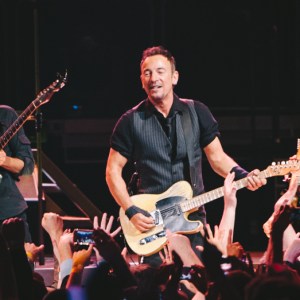 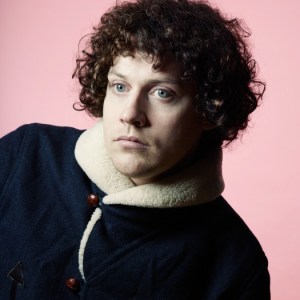