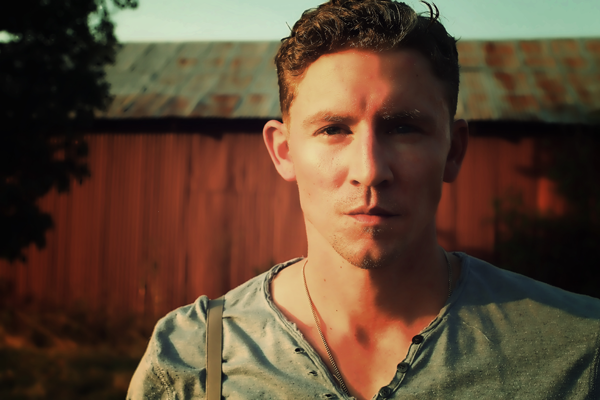 AMBITIONS: To tour the world doing what I love. To be able to provide for my family making music.

TURN-ONS: Spontaneity, ambition and anything my wife does 😉

STARTED PLAYING MUSIC: I did my first open mic back in 2008. Pretty much picked up the guitar after college when I lived by myself and I didn’t have roommates to tell me to shut up. Then some melodies came out and then a few songs. Really haven’t stopped writing ever.

FAVORITE LYRIC: “I want to hold something beautiful to keep me alive and well” (Bel Air Bottomed Out)

CRAZIEST PERSON I KNOW: My 2 year old son. Probably the most talkative person in the world, child or adult. From the moment he wakes up, he doesn’t stop.

SONG I WISH I WROTE: “Golden” by My Morning Jacket

5 PEOPLE I’D MOST LIKE TO HAVE DINNER WITH: Gordon Ramsey, Justin Vernon, Neko Case, Louis C.K., Anfernee Hardaway (I’m assuming they all have to be living…)

I WROTE THIS SONG: “Say Goodnight” was written at a time when I was actively trying to give up drinking. I was spending a lot of time in bars and staying up late. I would play a show and then close down the bar. You see those old guys, alone on a barstool or a dark little booth, drinking by themself. That’s where I saw myself heading.  I was trying to say in the song that if you keep on that path, it can only lead to nothing good.

MOST EXCITING THING I’VE EVER DONE: I think it’s what is to come for me. Any show that I think I played well and the crowd was into it is a thrill for me. Whether it’s a small sit down show or a packed house, just knowing that people came to hear you poor your heart out on stage and they know the words you’re singing. I have some good things coming so each new day brings a new level of excitement. Aside from music, the most exciting thing is raising two awesome kids with my beautiful wife. 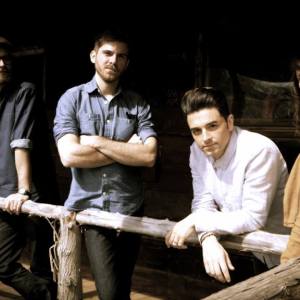 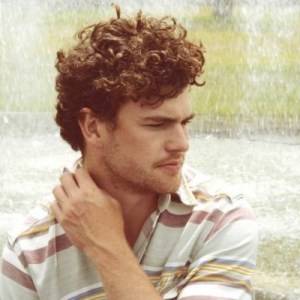