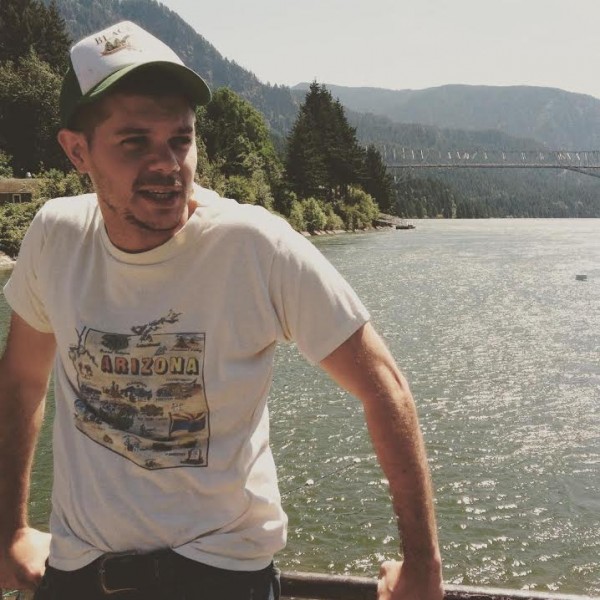 ARTIST: Rayvon Pettis
SONG: “Godflower”
HOMETOWN: Ft. Payne, Alabama
CURRENT LOCATION: Nashville, Tennessee
AMBITIONS: Eat the moon!
TURN-OFFS: Ambitions.
TURN-ONS: I’ve been speed reading the Wild Cards book series. Each one is such a grab-bag of ugliness, brave ideas, bad writing and occasional beauty with a decidedly 90s vibe. I dig ’em.
DREAM GIG: I’d love to play the Five Spot, it’s one of my favorite places. So many of my favorite East Nashville heroes play there.
FAVORITE LYRIC: Mark Heard put “Like the wind-burst of birdwings taking flight in a hard rain” in his song “The Tip Of My Tongue,” and I can’t think of a better one.
SONG I WISH I WROTE: “Don’t Forget Me” by Harry Nilsson
5 PEOPLE I’D MOST LIKE TO HAVE DINNER WITH: Jhonen Vasquez, Stan Lee, Jason Isbell, Bo Diddley, Charles Dickens
MY FAVORITE CONCERT EXPERIENCE: Years ago I saw St. Vincent and Radiohead live in one night, and it was pretty amazing. I had actually never heard Radiohead before, and hearing “I May be Wrong” live with a gajillion people was really cool.
I WROTE THIS SONG BECAUSE…
Well the Low-Man was already the villain of the story, and the middle of the album holds looser to the rest of the narrative anyway, so I had some space. I was really self-possessed there for awhile cause I had just come home from my 2nd tour in Afghanistan. My left hand had half stopped working, so I was stuck in an Army med unit waiting for surgery.  My album had all but been abandoned in my absence, and then I heard Robin Williams had died. I don’t know…it just gave me a great chance to cement a weak spot on the record, and at the same time, feel sorry for someone who wasn’t myself. 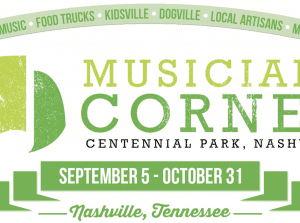 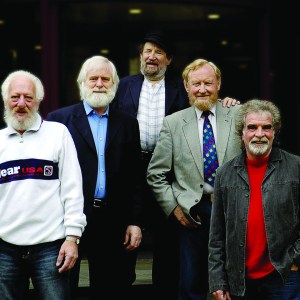