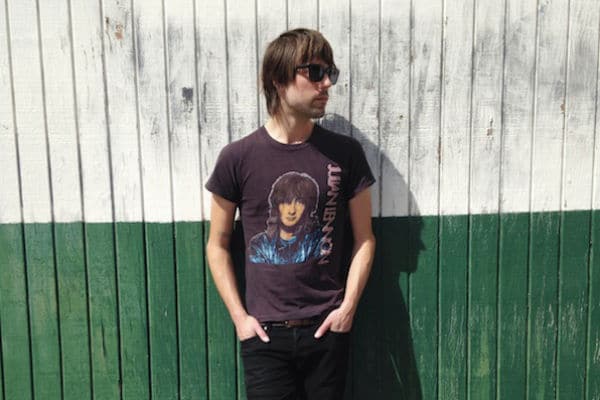 Ryan Traster started his music career as a band member, performing with a variety of groups. Now he is working as a solo artist. His new album Get Easy is available July 29th.

AMBITIONS: To double fault less in my tennis game and to write a hick-hop hit called “Wish You Were Beer”.

FAVORITE LYRIC:  There are just too many lyrics that I like by other songwriters… So my favorite lyric on my new record is “In every song we sing  we’re just howling for a dream, or a little bit of youth to keep us clean”.

CRAZIEST PERSON I KNOW:  I don’t really know him very well but I met this guy in LA named Corey a few years ago.  He used to get super drunk, take off his shirt, and stand in the road howling at the moon.  It was rad.

SONG I WISH I WROTE:  “Sad-Eyed Lady Of The Lowlands” – Bob Dylan

5 PEOPLE I’D MOST LIKE TO HAVE DINNER WITH:  Neil Young, Roger Federer, Allen Ginsberg, Joni Mitchell, and Carl Jung.

MY FAVORITE CONCERT EXPERIENCE:  Neutral Milk Hotel at the Crystal Ballroom in Portland.

I WROTE THIS SONG:  For someone not named Rachel. 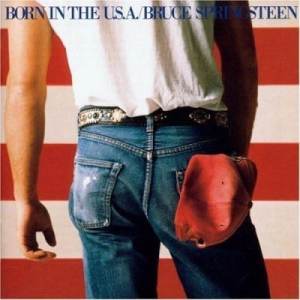 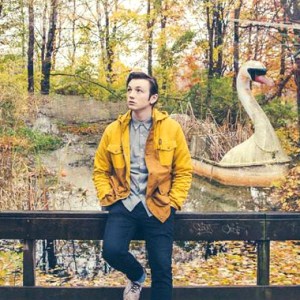