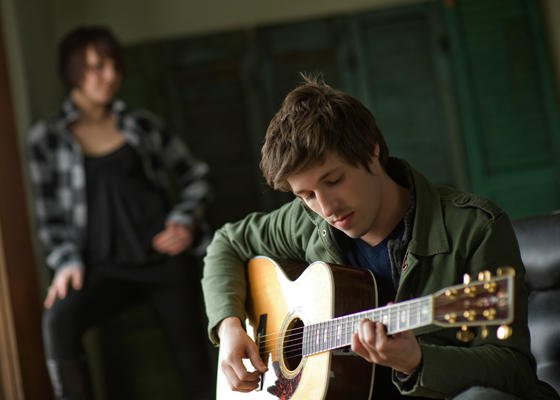 AMBITIONS: Learn to be a morning person, learn violin because who doesn’t want to do that, right?

TURN-OFFS: Traffic and cleaning up after my dog on shag carpeting.

TURN-ONS: Bob Dylan in the folk years, the middle chapters of a Hemingway novel.

WHAT MAKES A WOMAN SEXY: Moonlight on the dress and high cheek bones.

5 THINGS EVERY MAN SHOULD OWN: Bowling ball, Fender telecaster, vintage Schwinn, toaster oven for pizza rolls, and a shotgun to ward off anyone who’s trying to steal your dog or your pizza rolls.

I NEVER LEAVE HOME WITHOUT: a little kiss in between my dogs eyes, Chapstick, wallet sometimes, and a plastic toothpick, and on a long trip… a Hemingway book.

I WROTE THIS SONG: It was the best folk song I’ve been able to pen. It ran all over the place lyrically touching on loyalties, royalties, novelties, theft, disappointment, and a little mythology. In short I tell people it’s about being high in public. 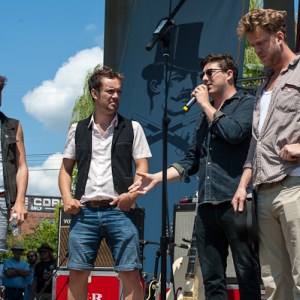 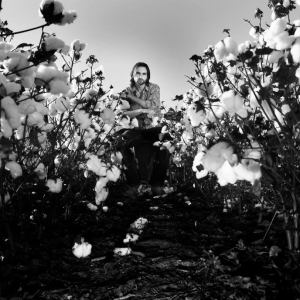