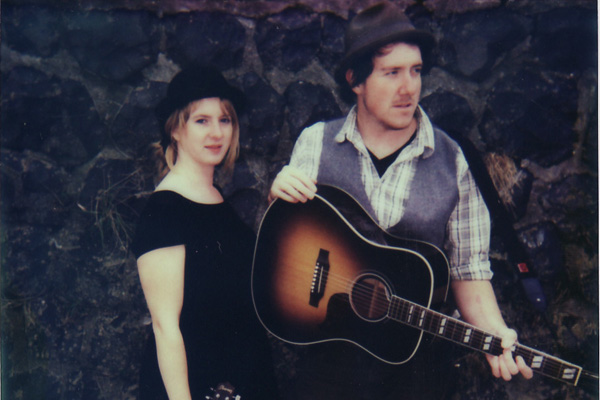 “Breathe” is living proof that a great duet doesn’t have to be a co-write.  The Bird and The Bear combine harmonious vocals with simple yet splendid guitar work for some worthy Americana on this track penned by Garry Wood (we think he’s “The Bear”).  For fans of the Civil Wars, this combo will hit home.

ARTIST: The Bird and The Bear

AMBITIONS: Making a living out of creativity.

MY FAVORITE FORM OF EXERCISE: Sleep

WE WROTE THIS SONG: The song was actually written a year before we even met. I (Garry) had written the song in my studio apartment in Malden, Massachusetts. I had tossed it aside until moving to Nashville in the fall of 2010.  When we started playing together in the winter of 2011 we turned it into a duet. 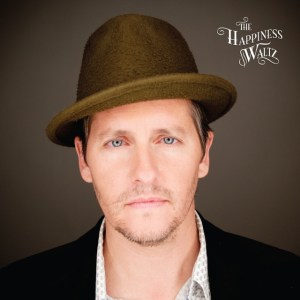 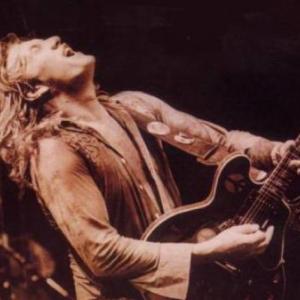