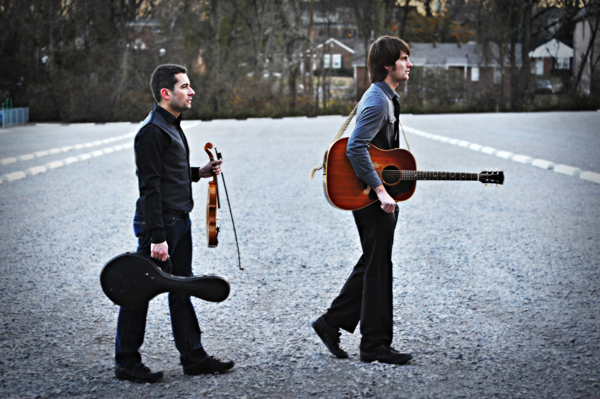 Wyatt Espalin and Cobi Ferguson of the duo Trees Leave have shared the stage with the likes of Sam Bush,  Patty Loveless, Tim O’Brien,  The Greencards, The Lovell Sisters and The Infamous Stringdusters.  Former finalists in one of our favorite festivals and contests, the Merlefest Songwriting Competition, the boys have kept  the bluegrass fire burning.  Wyatt plans to release a solo record in March so stay tuned for that, and checkout “Water Falls” below.

TURN-OFFS: Covering a song and it sounding just like the original. Why?

THE BOOK THAT CHANGED MY LIFE: Ecclesiastes

WE WROTE THIS SONG: We tried to write a bluegrass song, but what came out was not very traditional. Cobi was sitting around one day with that guitar riff and the chorus just came out of my mouth word for word. We structured the verses to evoke the memory of a camp that i worked just out of college: Camp Glisson in Dahlonega, GA. The camp is built around this beautiful waterfall and everyday, i would take the kids down there and we would swim in the pond at the foot of the falls. It was a time in my life where faith was very easy to come by and we wanted the song to represent those other times in our lives where faith is no where to be found. The chorus was from the point of view of someone who had given up so we decided to make the title two words. It has been a successful song and was a finalist in the Chris Austin Songwriting Competition at Merlefest. . . In the bluegrass category. 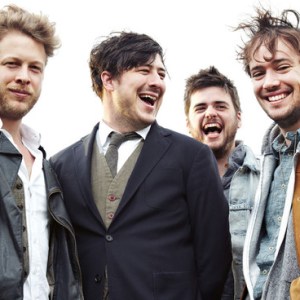 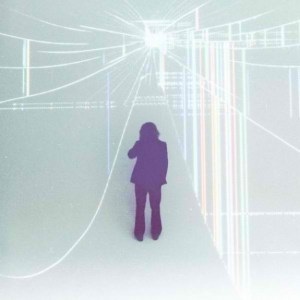