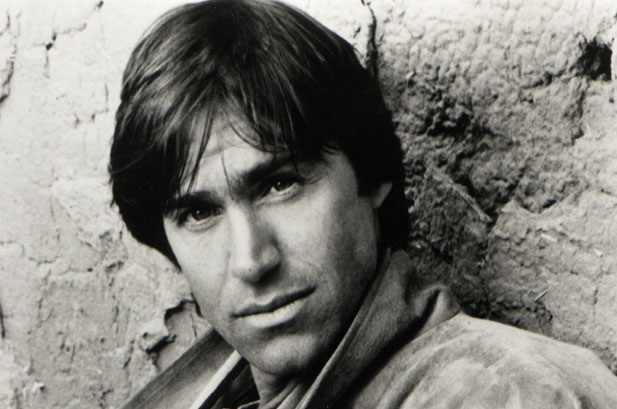 Since its events take place on Christmas Eve and it has a title that calls to mind New Year’s, Dan Fogelberg’s “Same Old Lang Syne” is pretty ubiquitous on radio stations that play nothing but holiday music for the majority of December. Yet Fogelberg’s enduring song has at best a tangential connection to mistletoe and holly.

In fact, the chance meeting between former lovers at the heart of the song could have taken place at any time and still have been a moving reminder of how youthful romance often exerts a powerful pull on the participants long after it is extinguished. The song takes place on Christmas Eve only because the details of the lyrics were taken from a true-life encounter that the songwriter actually experienced.

As Fogelberg explained on his website, he didn’t have to use too much imagination to create “Same Old Lang Syne. “In 1975 or 76 I was home in Peoria, Illinois visiting my family for Christmas,” he remembered. “I went to a convenience store to pick up some whipping cream to make Irish coffees with, and quite unexpectedly ran into an old high school girlfriend. The rest of the song tells the story.”

After the initial awkwardness of their unexpected meeting, the pair shares a six-pack in the woman’s car and begins catching up, in the process revealing how far they’ve come from their teenage expectations. The woman is living through a loveless marriage, while Fogelberg’s success as a musician means a life of constant, wearying travel. “We tried to reach beyond the emptiness,” he sings, “but neither one knew how.”

After a kiss to end their reunion, Fogelberg’s narrator reveals just how bittersweet it can be to go back in time: “Just for a moment I was back at school/And felt that old familiar pain/And as I turned to make my way back home/The snow turned into rain.” Saxophonist Michael Brecker then plays the most wistful version of “Auld Lang Syne” ever, ending the song with the perfect mixture of nostalgia and heartache.

Dan Fogelberg passed away in 2007, leaving behind a pretty impressive legacy of soft-rock classics like “Longer” and “Leader Of The Band,” but “Same Auld Lang Syne” is his signature song. Just because the holidays are over, it doesn’t mean this touching tale needs to go in the attic with the decorations and the tree. The emotions it evokes are pretty potent no matter what time of year you hear it.

We drank a toast to innocence, we drank a toast to now
Tried to reach beyond the emptiness but neither one knew how
She said she’d married her an architect
Kept her warm and safe and dry
She said she’d like to say she loved the man but she didn’t want to lie
I said the years had been a friend to her and that her eyes were still as blue
But in those eyes I wasn’t sure if I saw doubt or gratitude
She said she saw me in the record store and that I must be doing well
I said the audience was heavenly but the traveling was hell
We drank a toast to innocence we drank a toast to time
We’re living in our eloquence, another old lang syne
The beers were empty and our tongues grew tired and running out of things to say
She gave a kiss to me as I got out and I watched her drive away
Just for a moment I was back in school And felt that old familiar pain
And as I turned to make my way back home the snow turned into rain 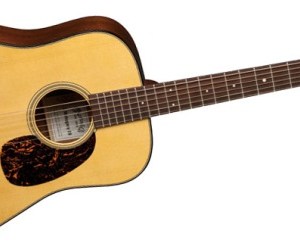 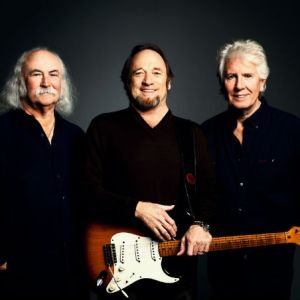