Spotify, the thing you’ve been hearing so much about, is hoping to launch here by the end of 2010, says Tech Crunch Europe. The music start-up, founded in Sweden but now operated largely out of London, had originally hoped to launch in the U.S. earlier this year but setbacks with the major labels have put that hope on hold for some time.

Now, by publishing their 2009 financial reports, the company has further fueled media gossip that a U.S. launch is imminent.

With MySpace’s recent repositioning in the entrainment space, and with Apple and Google vying for control of the cloud, a Spotify U.S. launch come the holidays could be an interesting play. 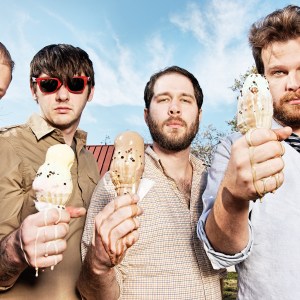