Renowned guitar virtuoso Eric Johnson released his first all-acoustic solo record,  EJ, in October. In celebration of that new project, Johnson recently joined forces with Reverb.com to discuss the influences behind this album and to show off his acoustic skills.

In the clip, Johnson recalls first playing an acoustic guitar at age 17. Since then, he’s dreamed of creating an acoustic album. After years of putting it off, Johnson finally sat himself down and said, “I’m going to do this record.” EJ, a softer, more intimate record than his other works, was a success among Johnson’s fans.

Watch Johnson share his insight on acoustic music and songwriting below. 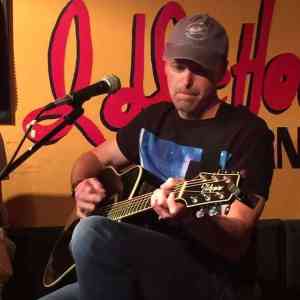 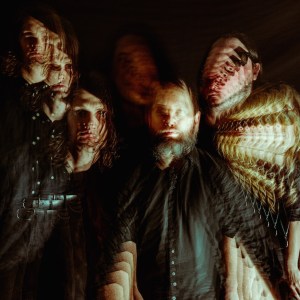