Google execs confirmed to Billboard yesterday that the company would announce their long-rumored music service – to be called Music Beta by Google – on Tuesday at the Google I/O conference in San Francisco.

As has been reported recently, Google all but gave up negotiating with major record labels for licenses for a music service that included features like scanning and syncing a user’s library.

As a result, Google has decided to push forward without licenses from record companies and will offer a passive locker, where users can simply upload their music to Google’s servers for storage but will not have sophisticated syncing and sharing options or an music purchasing platform. Thus, Google’s music service looks remarkably similar to Amazon’s cloud drive.

In lieu of a built-in music store, Google will announce a new music playing app for Android devices, though the app will not be able to access music stored in Music Beta by Google, according to Billboard.

Music Beta will be free to users, though will be available in the beginning only on an invite-basis. Users will be able to upload 20,000 songs to the Google cloud, and Google will likely roll out tiered pricing plans in the future. 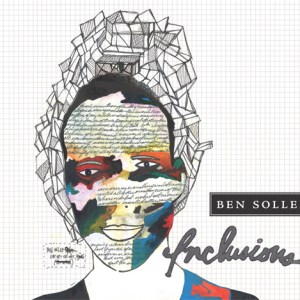 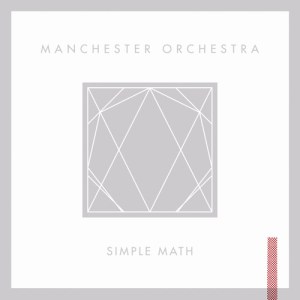