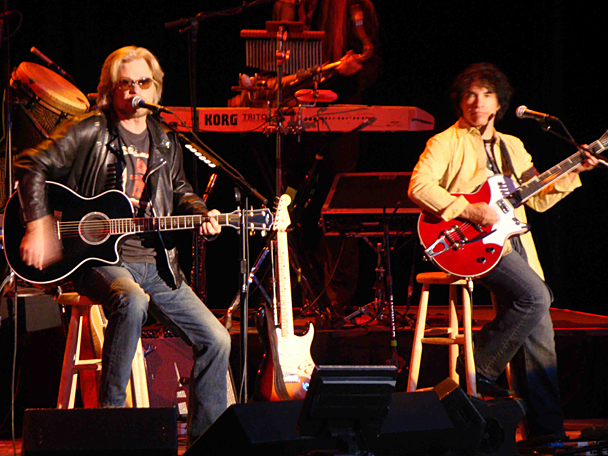 Their music helped to define the ’80s. They had an amazing streak that ran from 1981 to 1985 which included twelve top 10 hits and five #1 singles. Yet the songwriting behind the hits of Daryl Hall and John Oates often gets overlooked in discussions about their music, which is a crying shame.

What Hall & Oates did just about better of anyone of their generation was master the art of the pop song. Their hits had hooks on top of hooks, so that they were irresistible whenever they busted out of car radio speakers or boom boxes. Meanwhile, their underrated lyrics were heavy on nifty wordplay and unforgettable choruses.

You can grab just about any of their songs and point out the outstanding qualities within. 1982’s “Maneater,” which rocketed to #1, is just one fine example. In a 2009 interview with American Songwriter, Daryl Hall recalled how he and John Oates collaborated on the song with Daryl’s girlfriend Sara Allen:

“John had written a prototype of “Maneater;” he was banging it around with Edgar Winter. It was like a reggae song. I said, ‘Well, the chords are interesting, but I think we should change the groove.’ I changed it to that Motown kind of groove. So we did that, and I played it for Sara [Allen] and sang it for her…[Sings] ‘Oh here she comes/Watch out boy she’ll chew you up/Oh here she comes/She’s a maneater… and a…’ I forget what the last line was. She said, ‘Drop that shit in the end and go, ‘She’s a maneater,’ and stop! And I said, ‘No, you’re crazy, that’s messed up.’ Then I thought about it, and I realized she was right. And it made all the difference in the song.”

While the slinky groove insinuates its way into your brain, Hall tosses off clever one-liners in that effortlessly soulful voice. “So many have paid to see/What you think you’re getting for free” is a line that’s subtly insightful about both the woman’s predatory nature and the guy’s naiveté. Heck, they even winningly pull off a pun when they describe the title character as “a she-cat tamed by the purr of a Jaguar.”

By the time the “Whoa-Oh, here she comes” refrain kicks in, it’s made all the powerful by the fact that the verses have described this “Maneater” so damn well. The next time you find yourself bobbing your head to this Hall & Oates classic, take the time to appreciate the craft behind the catchiness.

She’ll only come out at night
The lean and hungry type
Nothing is new, I’ve seen her here before
Watching and waiting
She’s sitting with you but her eyes are on the door
So many have paid to see
What you think you’re getting for free
The woman is wild, a she-cat tamed by the purr of a Jaguar
Money’s the matter
If you’re in it for love you ain’t gonna get too far

I wouldn’t if I were you
I know what she can do
She’s deadly man, and she could really rip your world apart
Mind over matter
The beauty is there but a beast is in the heart

Enter the John Oates-judged American Songwriter Coffeehouse Tour Contest for a chance to win an all-expenses paid tour of the Northeast. 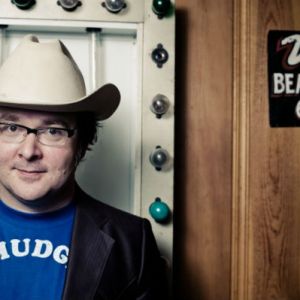 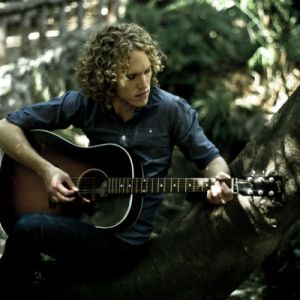