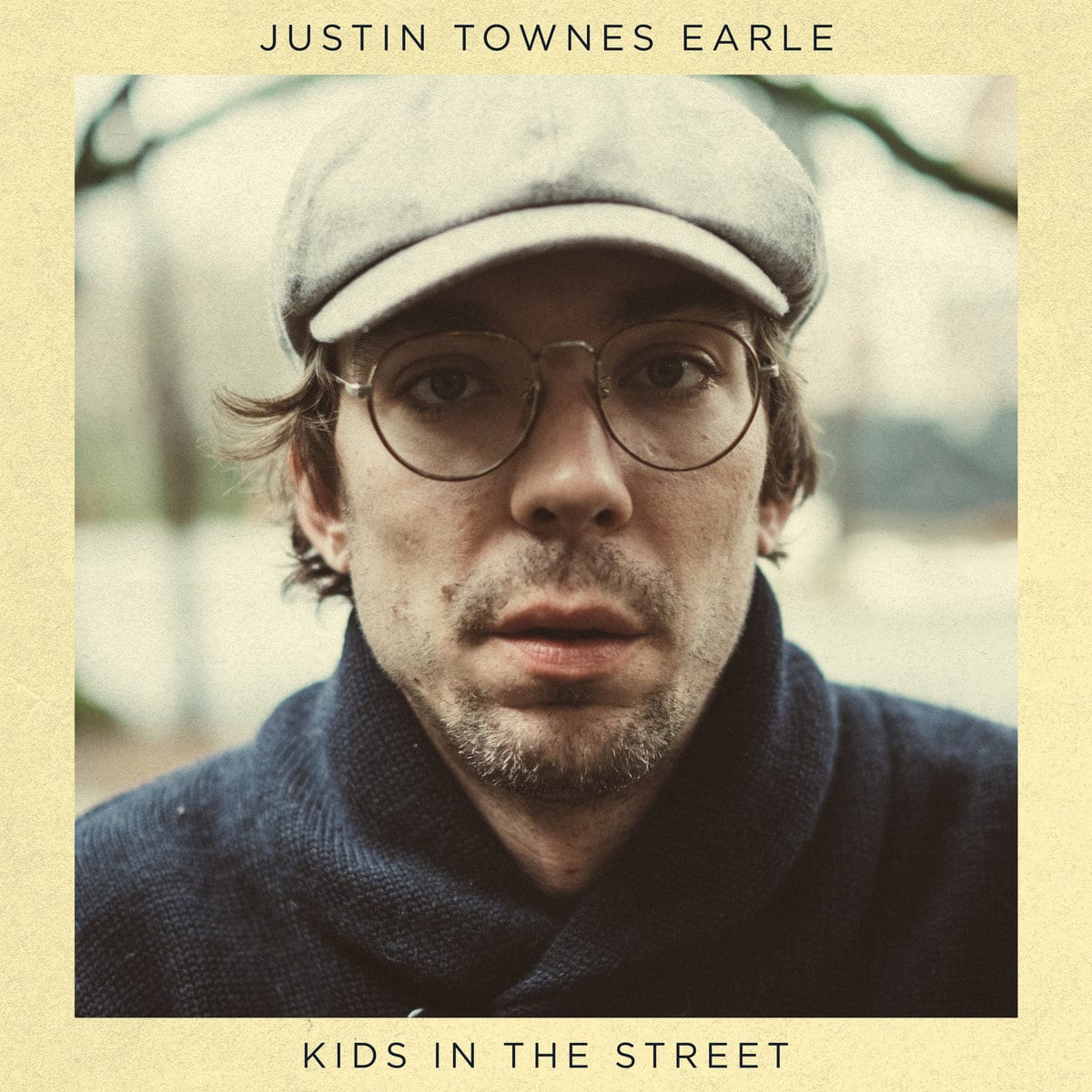 Justin Townes Earle
Kids In The Street
(New West)
Rating: 4 out of 5 stars

Genre-hopping within the course of a single album can be tricky; done poorly, it can come off like a disjointed mess. Justin Townes Earle pulls off the feat quite nicely on Kids In The Street, demonstrating impressive versatility without getting tripped up by any single stylistic detour. It helps that the firm hand of producer Mike Mogis, known for his work with Bright Eyes, is on the tiller, and it also helps that Earle has written such a strong batch of songs.

In the first half of the disc alone, you’ll find thumping rockabilly (“Champagne Corolla”), classic country  weepers (“What’s She Crying For” and “Faded Valentine”), mid-tempo, Springsteenesque heartland rock (“Maybe A Moment”) and swaggering rhythm and blues (“15-25.”) The musicians on hand handle every turn deftly and keep even the throwback songs sounding fresh. “Champagne Corolla” really cooks, with Earle tweaking the rock cliché of girls in fast cars by putting this particular femme fatale in a model more practical than potent.

He tries on even more musical guises as the disc progresses and stays afloat, even if the high quality standard set by the first six songs isn’t always met. There are a couple standouts though: “There Goes A Fool,” which finds Earle playing soul man, emoting expertly amidst the brass, and “Same Old Stagolee,” which revisits one of the blues oldest tales and proves just how engrossing it remains. If there’s anyone out there who underestimates Earle’s ability to be a charismatic, compelling performer, these two tracks should answer those doubts.

The title track is the album’s centerpiece, a bittersweet ballad which looks back at the songwriter’s youth while bemoaning the “cut and paste” nature of modern life. What could have been empty nostalgia is elevated by the lived-in details that Earle brings to the song. He’s certainly doing his part, with albums like Kids In The Street, to ensure that there’s still music out there to compare with the good old days. 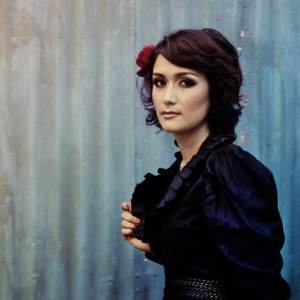 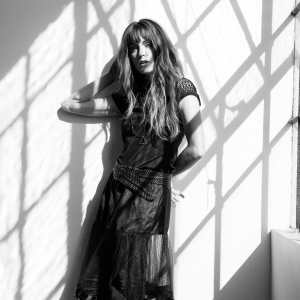