The excitement and respect is mutual: Ben Vaughn, the EVP of Warner/Chappell Nashville expressed the admiration of Rose’s co-writers, adding that the two companies “complement each other well, and together [will] continue to create impactful music and meaningful careers for our songwriters.” The chances of that are good, as Rose has quite the history songwriting success, from co-penning 16 songs with Taylor Swift including crossover hits “Teardrops on My Guitar,” “You Belong With Me” and 2010 Grammy-winning Best Country Song “White Horse” to being named SESAC Nashville Songwriter of the Year in 2007. All that, in addition to writing for the likes of Tim McGraw, Allison Kraus, Little Big Town and Hunter Hayes, among others and forming her own company in 2010 to encourage and foster the skills of the talented songwriters around her. 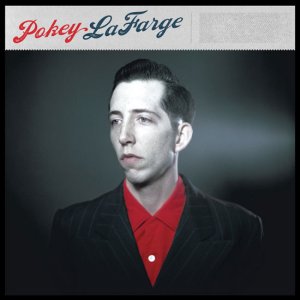 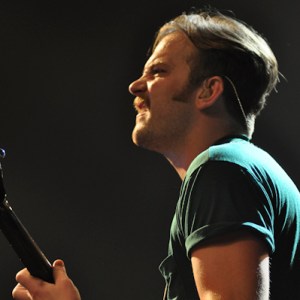