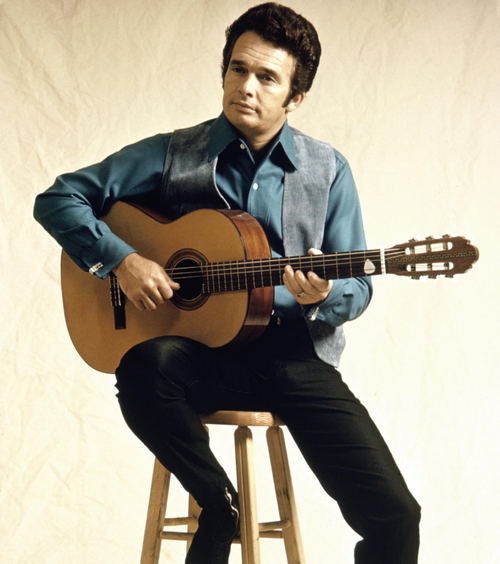 Any honky-tonk band that works four sets without playing at least one song by Merle Haggard needs to be given a lesson in music history. “Workin’ Man Blues,” “Okie From Muskogee,” “I Think I’ll Just Sit Here and Drink” – the list of songs by The Hag that help define country music goes on and on. One of Haggard’s best-known and most enduring songs is “Mama Tried,” released in July of 1968. Even though he’d already hits, this song firmly established Haggard as an artist who was on his way to attaining the status of a country legend.

“Mama Tried,” the story of a man doing prison time for not heeding his mother’s advice and following the path of righteousness, was autobiographical in many ways, as Haggard himself was no stranger to the inside of a jail cell. He had done time for a number of offenses as a teenager, and eventually found himself in San Quentin even after he had made some headway as a performing musician. While in San Quentin, the young Haggard was reportedly inspired to join the prison’s band after seeing Johnny Cash perform there.

He wasn’t really “doing life without parole” as the song states, but in an interview with National Public Radio’s Terry Gross in 1995, Haggard said that the song was indeed quite autobiographical. “Well, it really is very close, at least,” Haggard said. “There’s some things we fudged on slightly to make it rhyme, but the majority of it, I’d say 97 percent of it’s pretty accurate.”

One of the great things about Haggard has always been his ability to make a statement in just a few choice words and have those words stand on their own as an independent thought, before combining several of those thoughts into one big statement that makes sense as a sum of those parts. For instance, the lines Dear old Daddy, rest his soul, left my mom a heavy load / She tried so very hard to fill his shoes stand on their own as part of a conversation. But when you combine them with another separate thought, Working hours without rest wanted me to have the best / She tried to raise me right but I refused, you have a verse from a song. Where some writers require an entire song to make a single statement, Haggard has always seemed to instinctively know how to make many statements within a single song.

“Mama Tried” was a number one single on the country charts in both the U.S. and Canada, and was also part of the soundtrack of the Dick Clark-written and produced movie Killers Three, which included both Haggard and Clark in the cast. The song was also recorded by the Everly Brothers and Joan Baez, and has been covered live by everyone from the Grateful Dead to Ray LaMontagne. “Mama Tried” was awarded the Grammy Hall of Fame Award in 1999, and it’s a prime example of how to write a “two-minute movie” (and that includes an intro and guitar solo by Roy Nichols that are also the stuff of legend).

The first thing I remember knowing was a lonesome whistle blowing
And a young un’s dream of growing up to ride
On a freight train leaving town, not knowing where I’m bound
No one could change my mind but Mama tried

And I turned twenty-one in prison doing life without parole
No one could steer me right but Mama tried, Mama tried
Mama tried to raise me better, but her pleading I denied
That leaves only me to blame ’cause Mama tried

Dear old Daddy, rest his soul, left my mom a heavy load
She tried so very hard to fill his shoes
Working hours without rest wanted me to have the best
She tried to raise me right but I refused

And I turned twenty-one in prison doing life without parole
No one could steer me right but Mama tried, Mama tried
Mama tried to raise me better, but her pleading I denied
That leaves only me to blame ’cause Mama tried 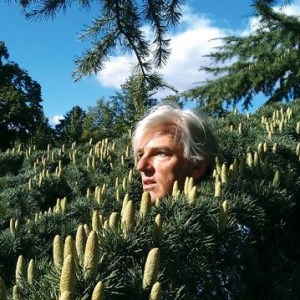 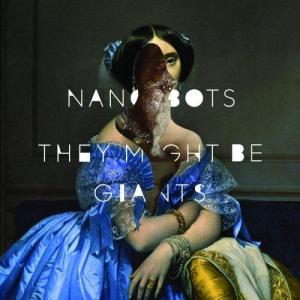